BEIJING (Reuters) -China’s economy has recovered to some extent, but its foundation is not solid, state media on Tuesday quoted Premier Li Keqiang as saying.

China will strive to drive the economy back onto a normal track and bring down the jobless rate as soon as possible, Li was quoted as saying.

“Currently, the implementation of the policy package to stabilise the economy is accelerating and taking effect. The economy has recovered on the whole, but the foundation is not yet solid,” Li was quoted as saying.

China’s economy showed signs of recovery in May after slumping the previous month as industrial production revived, but consumption remained weak and underlined the challenge for policymakers amid the persistent drag from strict COVID-19 curbs.

In particular, the surveyed jobless rate in 31 major cities picked up to 6.9%, the highest on record. Some economists expect employment to worsen before it gets better, with a record number of graduates entering the workforce in summer.

Li vowed to achieve reasonable economic growth in the second quarter, although some private-sector economists expect the economy to shrink in the April-June quarter from a year earlier, compared with the first quarter’s 4.8% growth. 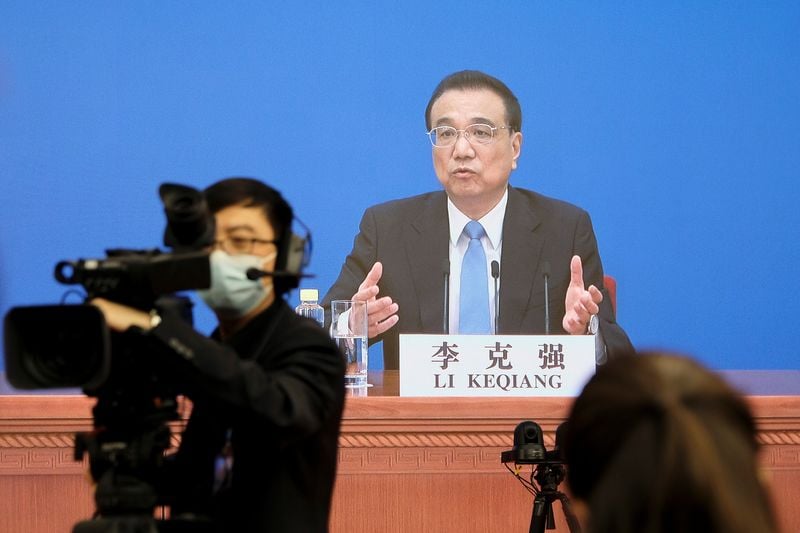