PARIS – French consumer confidence fell more than expected in June, hitting a near nine-year low as concerns about the economic outlook surged in the face of high inflation and political uncertainty, a survey showed on Tuesday.

The INSEE official statistics agency said its consumer confidence index fell to 82 in June from 85 in May and the lowest level since July 2013.

A Reuters poll of 14 economists had an average forecast of 84 with the lowest estimate for 83.

Although households’ concerns about future inflation remained well above the long-term average, they eased in June for the third month in a row.

However, household sentiment about the general economic outlook continued to worsen, falling to the lowest level since May 2020 when France was in the second month of its first and most strict COVID-19 lockdown.

While surging inflation has stressed households in recent months, France’s political situation has added to uncertainty about the economic outlook since President Emmanuel Macron’s party lost its ruling majority in legislative elections this month. 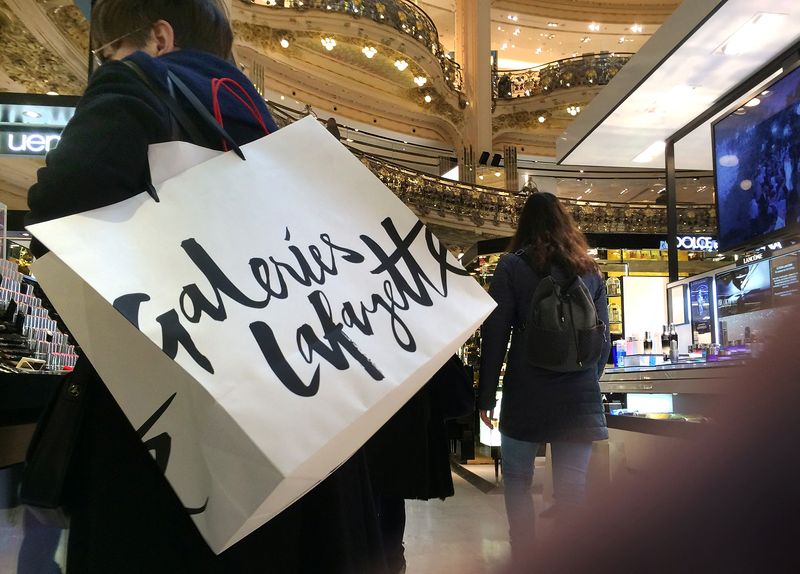 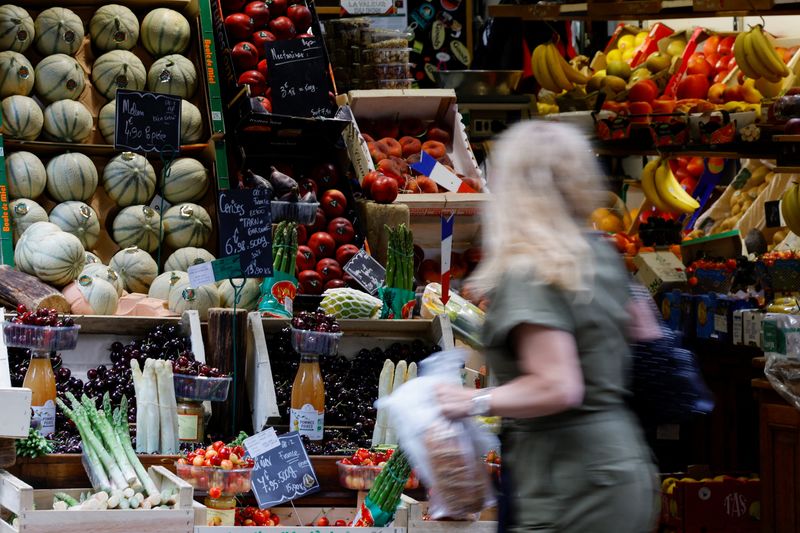