FRANKFURT – Climate activists from Peru to Uganda are descending on Deutsche Bank’s headquarters in Frankfurt this week to call on Germany’s largest lender to stop financing fossil fuel companies.

The demand comes as Deutsche Bank markets itself as a lender that firms can turn to as they transition to a greener future, a strategy it views as key to delivering its own turnaround and boosting profits.

On Monday, two leaders of indigenous Peruvians and several climate activists met with Deutsche Bank staff in the sustainability department to demand it stop working with Peruvian state oil company Petroperu, which they say is harming wildlife and waterways in the Amazon.

On Tuesday, Fridays for Future activist Luisa Neubauer from Germany and Evelyn Acham from the Rise Up Movement in Uganda will also meet with Deutsche Bank CEO Christian Sewing to insist he distance the bank from an oil pipeline plan in Africa.

Sewing has said sustainability is “at the core of our strategy”, but for many activists, the bank isn’t doing enough.

In a blow to its green credentials, Deutsche Bank’s fund unit DWS is facing allegations of so-called “greenwashing” for allegedly misleading investors over how sustainable its investments are. DWS has denied the allegations.

Deutsche Bank declined to discuss the meetings or its dealings with Petroperu, but said it understood and appreciated demands and views of activists.

“We are committed to reducing our own CO2 emissions and in particular those of our loan portfolio to net zero by 2050,” it said.

In Peru, the government wants to ramp up oil production in some of its dormant Amazonian fields as global crude prices soar on supply fears linked to Russia’s invasion of Ukraine.

Deutsche is a lead bank for a $1.3 billion loan for Petroperu and played a key role in recent talks with creditors to extend a deadline for the energy firm to provide its 2021 audited financial statements, according to Petroperu.

The bank financing has helped Petroperu modernise a refinery to increase its ability to process more crude oil.

Shapiom Noningo Sesen, an indigenous leader of the Wampis Nation and part of Monday’s meetings, said he asked Deutsche to reevaluate its role, and that activists would keep the pressure on the bank until it drops Petroperu.

He said locals couldn’t eat fish anymore due to pollution and toxins were ending up in their blood.

“These companies are just playing with our lives, our culture and our history,” he said through an interpreter.

Petroperu didn’t respond to a request for comment. It said this month it was “committed to caring for the environment through responsible practices”.

Ricardo Perez, an official with Amazon Watch, said he would also visit other banks to pressure them to end dealings with Petroperu.

But for now his focus was on Deutsche, which Perez said “has invested in the biggest driver of new oil production in the Amazon for the next decade”. 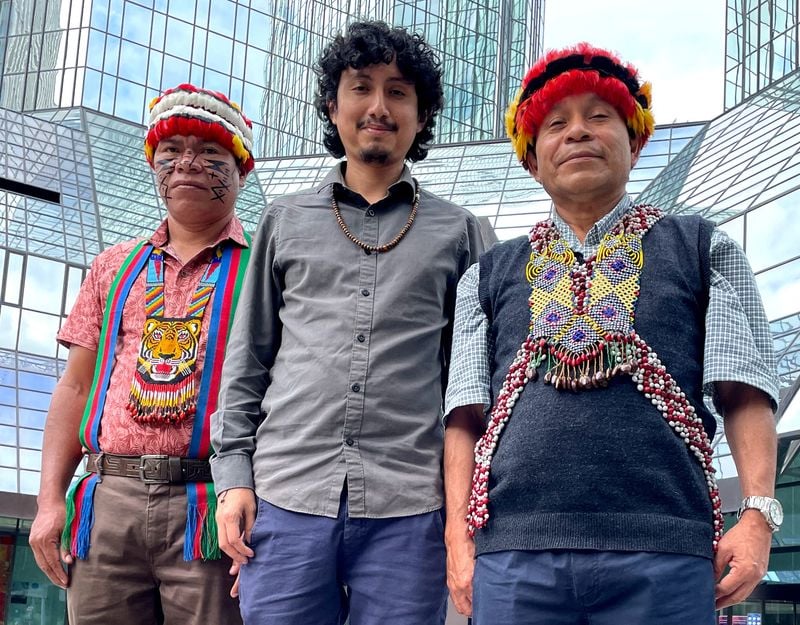 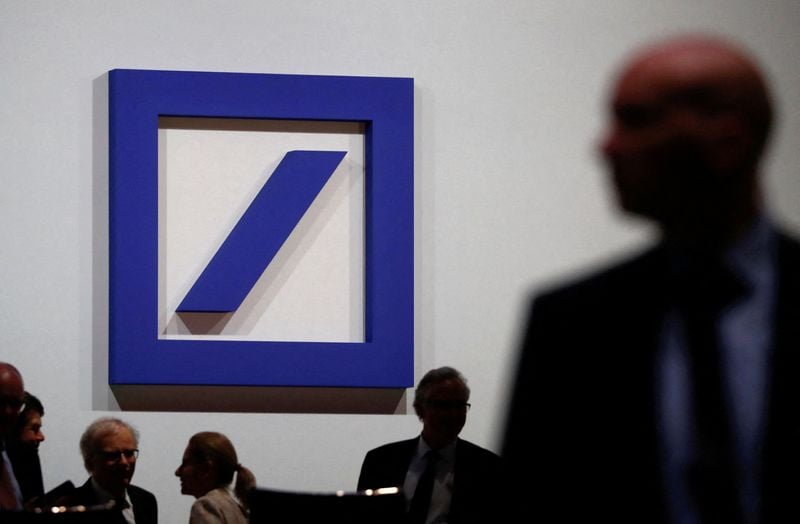 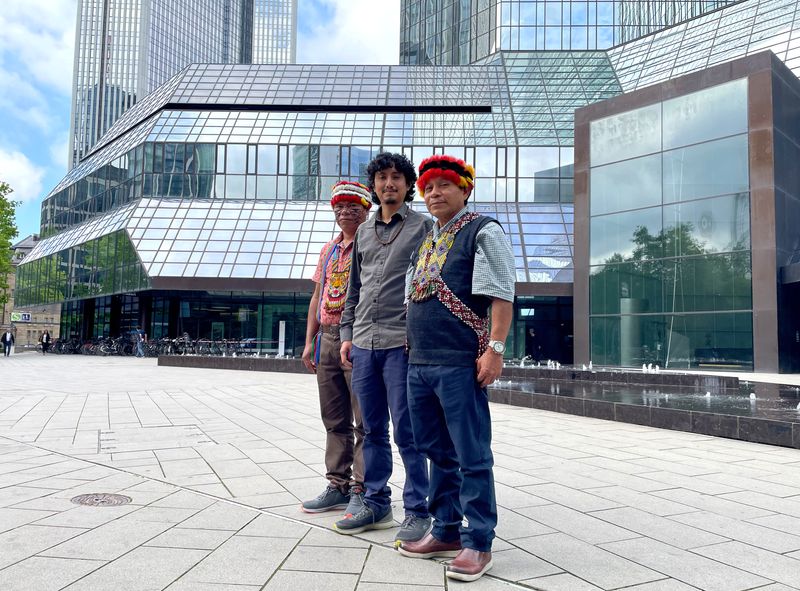