ROME -Prime Minister Mario Draghi said on Tuesday that he was unaware of a newspaper report which said the governor of the Bank of Italy could leave his post ahead of schedule in October.

Daily Il Foglio said that Visco could step down a year early and allow the current government, led by former European Central Bank governor Draghi, to appoint a high profile executive, such as ECB board member Fabio Panetta to the post.

“I know absolutely nothing about this, it will be up to the governor to decide when he wants to,” Draghi told a news conference at the end of the G7 meeting in southern Germany when asked about the report.

Italy is due to hold a general election in the first half of next year.

According to Il Foglio, a change at the central bank would be part of a broader plan by Draghi to “introduce as many useful bolts as possible into the mechanisms of the country” to counterbalance the influence of any populist movements after the vote.

The plan would also include the appointment of the heads of the Tax Revenue agency and of state-controlled companies such as oil and gas group Eni, defence company Leonardo and energy group Enel, the report said.

(Reporting by Stefano Bernabei and Giselda Vagnoni in Rome and Angelo Amante in Schloss Elmau, writing by Giulia Segreti and Keith WeirEditing by Raissa Kasolowsky) 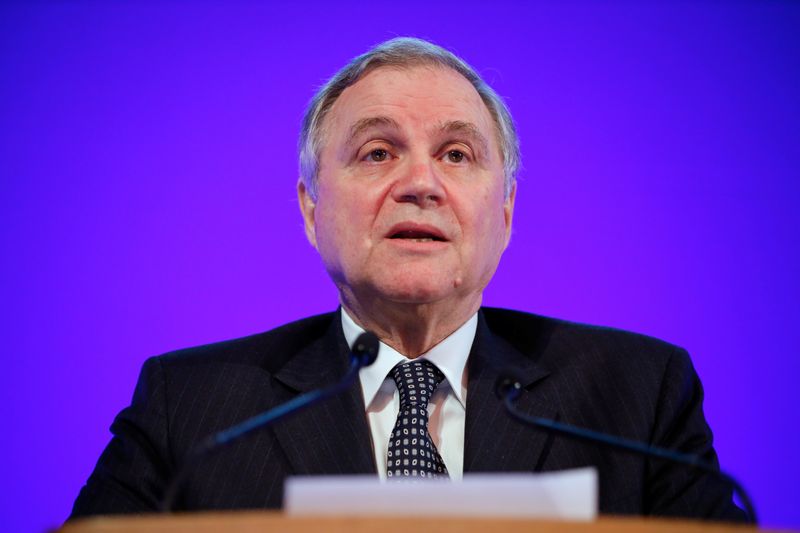