A shareholder resolution on tax transparency had been filed to Microsoft ahead of its annual investor meeting this year, said the organiser of the action, Britain-based proxy advisers Pensions & Investment Research Consultants (PIRC).

The resolution calls on the company to publish financial and tax information on a country-by-country basis outside its home market of the United States so investors can assess whether it is paying fair taxes and identify any risks posed by tax reforms.

It also calls on Microsoft to produce a tax transparency report in line with the tax standard of the Global Reporting Initiative, a standards organisation.

A similar resolution has also been filed to tech giant Cisco, PIRC said.

Investors voted on a tax transparency resolution at Amazon’s investor meeting in May, but it and other investor-led resolutions failed to get sufficient support to pass.

Microsoft and Cisco were not immediately available for comment. 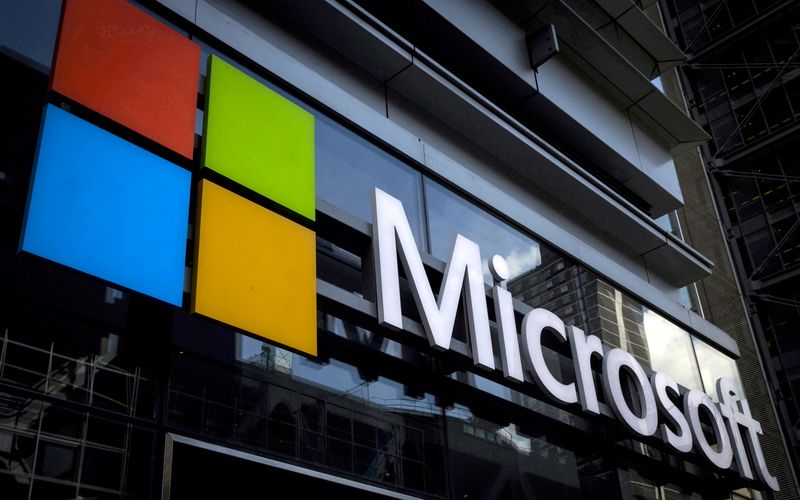