ZURICH (Reuters) -Novartis said on Tuesday a previously announced restructuring programme could lead to 8,000 jobs being cut, or about 7.4% of its global workforce, including up to 1,400 in Switzerland.

The job cuts, previously projected by Chief Executive Vas Narasimhan to be in the “single digit thousands”, are part of a restructuring programme the Swiss pharmaceutical group announced in April, targeting savings of at least $1 billion by 2024.

Novartis said in an emailed statement it had made good progress in implementing its new organisational structure that involved integrating its pharmaceuticals and oncology business units and would lead to eliminating roles across the organisation.

The statement confirmed an earlier report by Swiss newspaper TagesAnzeiger on the cutbacks.

“This restructuring could potentially impact 1,400 positions based in Switzerland, out of around 8,000 positions impacted globally,” the company said, adding it had currently 108,000 employees globally, including 11,600 in Switzerland.

As part of the organisational overhaul unveiled in April, it said that the cost cuts would be mainly from removing overlapping structures as it will no longer run its oncology and non-oncology pharmaceuticals businesses separately.

Novartis said the new structure would be implemented over the next months.

CEO Narasim is seeking to boost his efficiency credentials as the Swiss drug major is receiving huge cash windfalls, including $20.7 billion last year from the sale of its 33% stake in Roche back to the Swiss rival, and from a possible sale of its Sandoz unit, a maker of cheap generic drugs.

Novartis has said it would complete its review of Sandoz by year-end.

Despite plans to buy back up to $15 billion worth of shares, Novartis has said it would retain enough spending power to buy companies and technologies to boost its growth prospects. 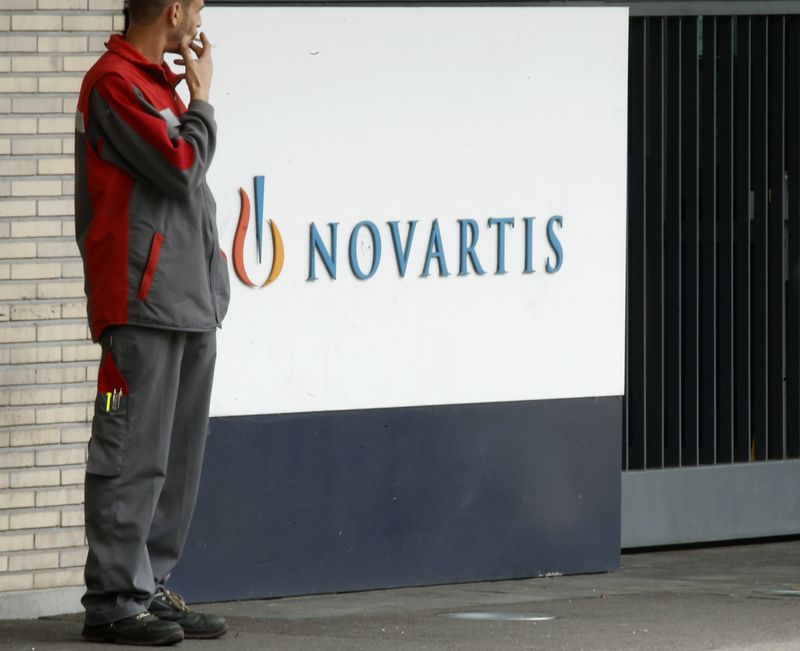