(Reuters) – The fast-spreading BA.4 and BA.5 sub-variants of Omicron are estimated to make up a combined 52% of the coronavirus cases in the United States as of June 25, the U.S. Centers for Disease Control and Prevention (CDC) said on Tuesday.

The two sublineages accounted for more than a third of U.S. cases for the week of June 18. They were added to the World Health Organization’s monitoring list in March and designated as variants of concern by the European Centre for Disease Prevention and Control.

Pfizer and Moderna have said their new vaccines also appear to work against the subvariants, even though that protection is not as strong as against BA.1.

Outside experts to the U.S. Food & Drug Administration are meeting on Tuesday to discuss whether to change the design of COVID-19 vaccines in order to combat future variants.

(Reporting by Mrinalika Roy in Bengaluru; Editing by Anil D’Silva) 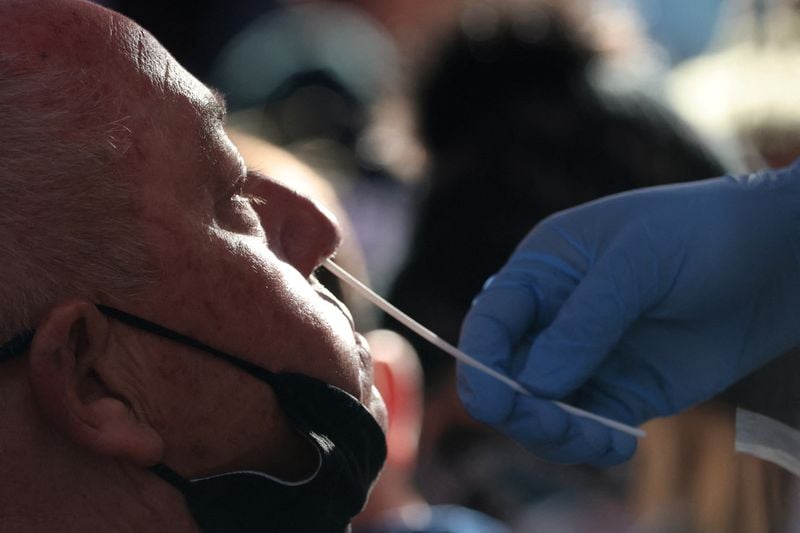