LONDON -OPEC’s oil revenue surged in 2021 as prices and demand recovered from the worst of the COVID pandemic, while the number of its members’ active rigs posted a modest rebound and new completed wells declined, data from the group showed.

The value of petroleum exports by the 13-member Organization of the Petroleum Exporting Countries reached $561 billion in 2021, up 77% from 2020, OPEC’s Annual Statistical Bulletin published on Tuesday showed.

As OPEC raised output in 2021, the number of active oil rigs in OPEC members rose by 11% to 489, a smaller increase than that seen worldwide. Top exporter Saudi Arabia added 6 rigs to 65 in 2021, although the total was below the 2019 level.

OPEC and its allies, known as OPEC+, have been struggling to boost output in line with targets, reflecting under-investment by some members in drilling and exploration. The shortfall is one of the reasons oil prices have soared in 2022.

The number of completed wells – the process of making a well ready for production, another metric OPEC tracks – in the group’s members declined last year to 1,588, a drop of 280 from 2020 and the lowest since at least 2017.

“These figures are worrying and indicate a reduction in OPEC spare capacity in the near term,” an OPEC source said of the drilling data.

OPEC did not immediately respond to a request for comment on the significance of the figures.

Well completions dropped in all OPEC members except Libya, Venezuela, Equatorial Guinea, Angola and Iran, according to OPEC’s report. By contrast, the worldwide number of completed wells increased last year.

French President Emmanuel Macron said on Monday he had been told by the UAE’s president that Saudi Arabia and the United Arab Emirates can barely increase oil production. 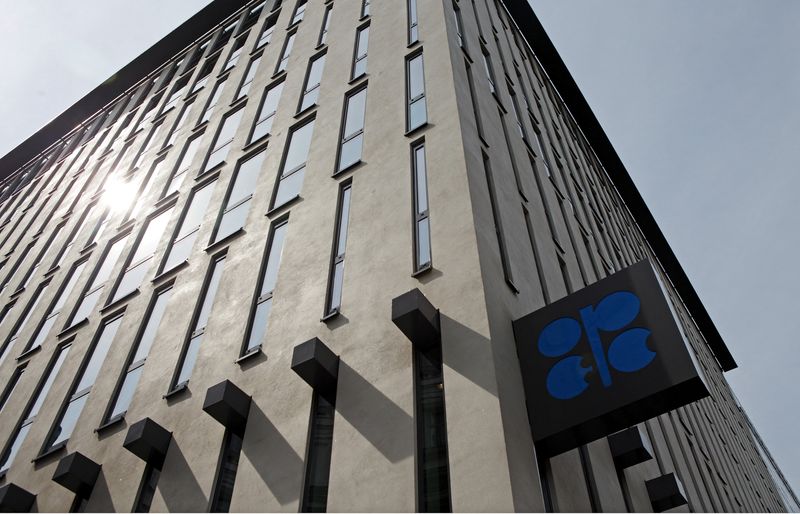 CBP Reducing Hours of Operation for the Vanceboro, Maine Port of Entry

Migrant Credited with Saving Herself and 27 Others from Stash House