Moscow has clashed with Big Tech over content, censorship, data and local representation in a simmering dispute that has erupted into a full-on battle since Russia sent its armed forces into Ukraine on Feb. 24.

A UPS spokesperson said: “We are reviewing the court’s decision. As this review is ongoing we can provide no further information at this time.”

Russia’s communications regulator Roskomnadzor said in late May that it had also opened an administrative case against U.S. tech giant Apple.

Russia fined Alphabet Inc’s Google 15 million roubles this month for what it said was repeated failure to comply with Russian legislation on data storage, after handing it a 3-million-rouble penalty last year.

Google’s Russian subsidiary has filed for bankruptcy after authorities seized its bank account, making it impossible to pay staff and vendors. It is facing other possible fines over content. 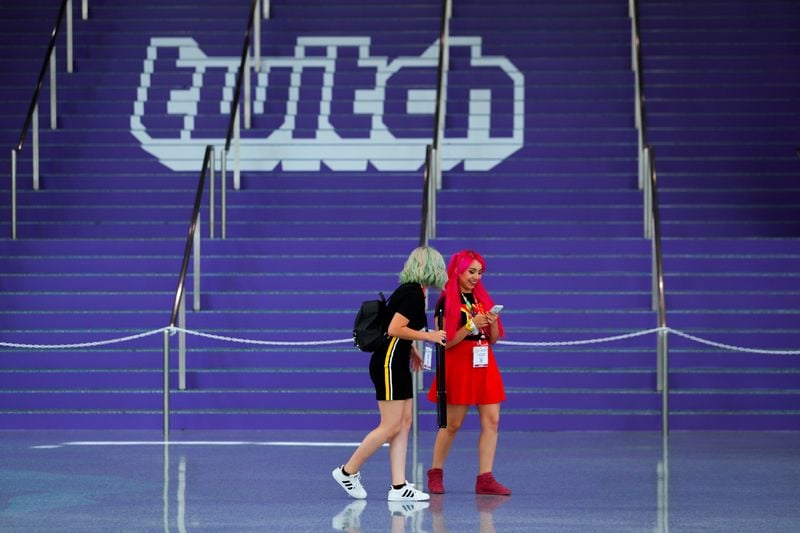