MOSCOW – Russia’s major retail lobby has written to the government asking for VAT be reduced on socially important products, the Kommersant daily reported on Tuesday, along with other measures aimed at curbing food inflation and supporting the industry.

Annual inflation in Russia spiked in early March, soon after Moscow sent tens of thousands of troops into Ukraine, but has slowed a little since then, standing at 16.42% as of June 17.

With price increases in staple goods hitting the poorest hardest, the food retail sector has been keen to keep a lid on inflation, and Russia’s Association of Retail Companies (ACORT) has written to the Federal Tax Service, asking it to consider lowering value-added-tax requirements on such goods.

Kommersant, citing the letter, reported that ACORT had also asked for a tax deadline to be extended.

ACORT, which represents all of Russia’s major retailers, had no immediate comment. 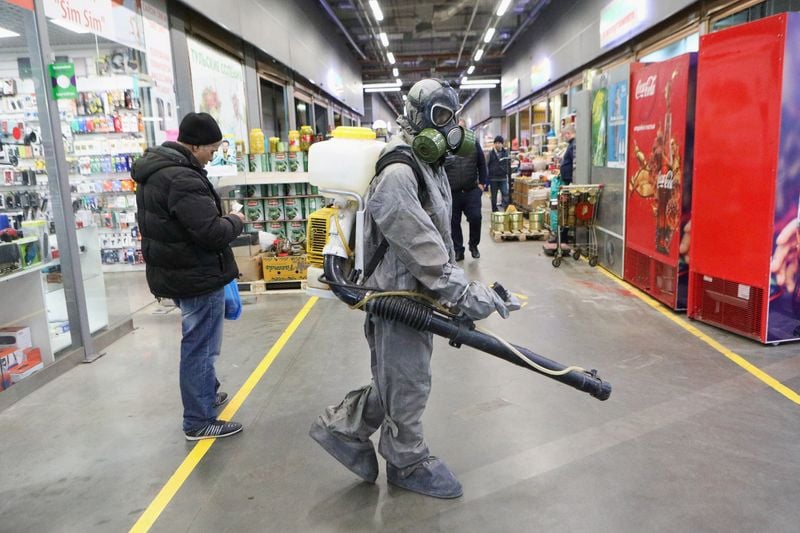