SEOUL – South Korean consumers turned pessimistic about overall economic conditions in June for the first time in more than a year, while their inflation expectations hit a decade high, a central bank survey showed on Wednesday.

The consumer sentiment index (CSI) dropped to 96.4 in June from 102.6 in May, marking the lowest since January 2021 and the biggest monthly fall since July 2021, according to the Bank of Korea’s survey of consumers.

The index fell below the 100-mark, which is a dividing line between optimism and pessimism, for the first time since February 2021.

Consumers’ inflation expectations for the next 12 months rose to 3.9% from 3.3% the previous month, hitting the highest since April 2012, according to the survey responses from more than 2,300 households.

South Korea’s consumer inflation in May hit a near 14-year high of 5.4%, and the country’s finance minister said on Sunday it may top 6% as early as in June. 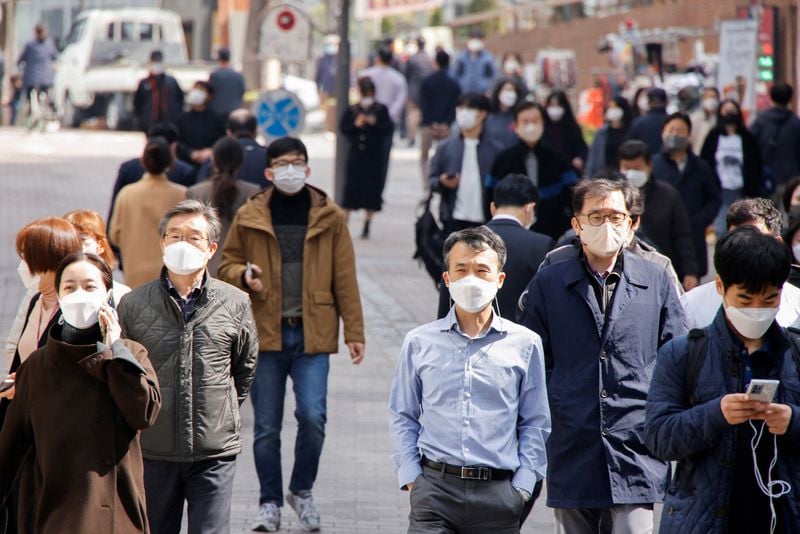