By Julie Steenhuysen and Jeff Mason

CHICAGO/WASHINGTON -The U.S. government is ramping up efforts to staunch the spread of monkeypox by sending hundreds of thousands of vaccine doses to states in the coming months, expanding access for those most at risk and increasing supply to areas with high case numbers.

The plan, announced on Tuesday, involves rapidly expanding access to doses of Bavarian Nordic’s Jynneos vaccine – which has so far been limited – to prevent monkeypox in areas with the highest transmission and need.

State and local health departments can also order supplies of Emergent BioSolutions’ ACAM2000 vaccine, which is in much greater supply but which has more side effects and cannot be used by everyone, including those who are immunocompromised.

The Biden administration will allocate 296,000 doses of Jynneos from a national stockpile to states and territories in the coming weeks, with 56,000 allocated immediately and 1.6 million doses made available over the coming months, officials said.

The United States has 306 cases of monkeypox, a viral infection related to smallpox that causes painful skin lesions. Although the virus is endemic in parts of Africa, the current outbreak has hit countries where the virus does not usually spread, sparking concern that it could become more widespread.

Those at highest risk have been men who have sex with men. Demand for the vaccine has been growing. Last week, a New York clinic started offering the vaccine and quickly ran out of available shots.

Previously, health officials have been focused on offering the vaccine to individuals with direct contact with a person who has had a confirmed case of monkeypox. The new strategy will expand that definition to include presumed exposures, said Jennifer McQuiston, Deputy Director of CDC’s Division of High Consequence Pathogens and Pathology.

The goal of the initial phase of the strategy is to slow the spread of the disease, administration officials said. 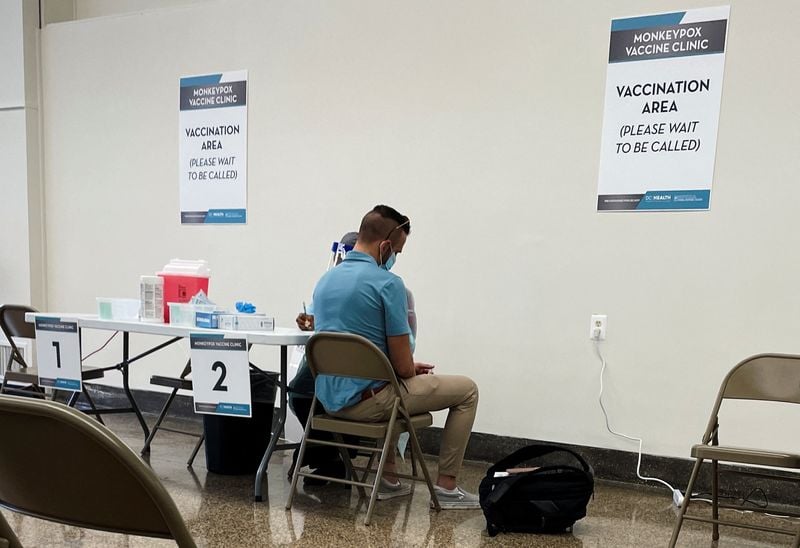 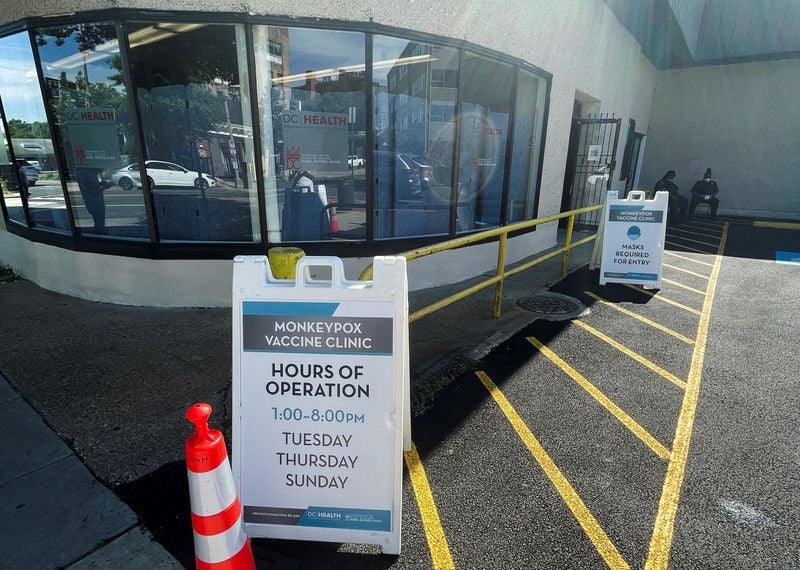 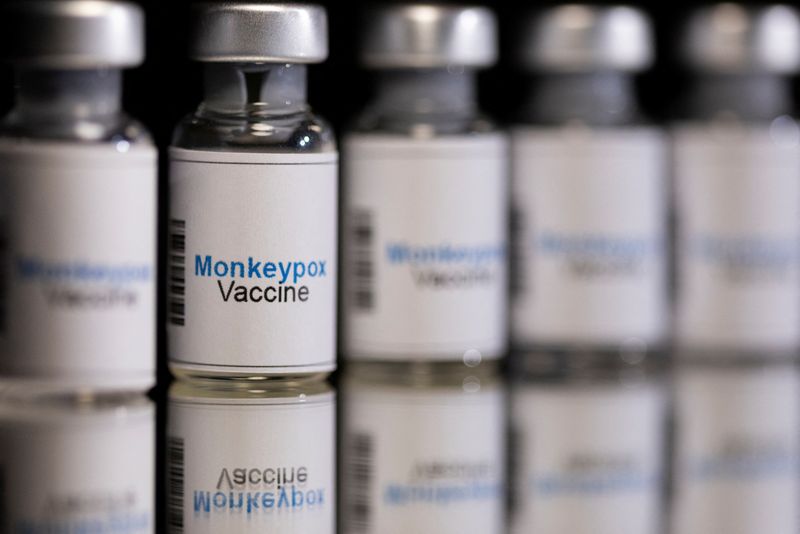