SHANGHAI (Reuters) – China’s central bank needs to keep cuts to interest rates and banks’ reserve requirement ratio among its policy options while waiting for the economy to bounce back, a former senior official at the country’s foreign exchange regulator said.

Guan Tao, global chief economist at BOC International and a former official at the State Administration of Foreign Exchange (SAFE), said China’s moderate inflation left room for monetary policy manoeuvre in the second half of the year to support the economy hurt by COVID-19 disruptions, global tightening and geopolitical tensions.

“Before the economy returns to a reasonable growth range, it is necessary to maintain sufficient policy tools, among which RRR and interest rate cuts should still be policy options,” Guan was quoted as saying in a report by the state-run Shanghai Securities News on Thursday.

“The time window for China’s monetary policy does not depend on the Federal Reserve’s interest rate hike, but rather on the actual state of domestic economy,” Guan said.

Financial markets have been worried that widening policy divergence between China and other major global central banks, who are expected to raise interest rates more aggressively, could hurt Chinese yuan and trigger capital outflows.

Guan, who previously headed SAFE’s balance of payments department, said market focus could change dynamically over time, and that while investors pay attention to how the United States deals with its stubbornly high inflation this year, global markets will also watch China’s economic recovery.

“The yuan exchange rate will be basically stable at reasonable levels, while the volatility will rise further,” Guan said. 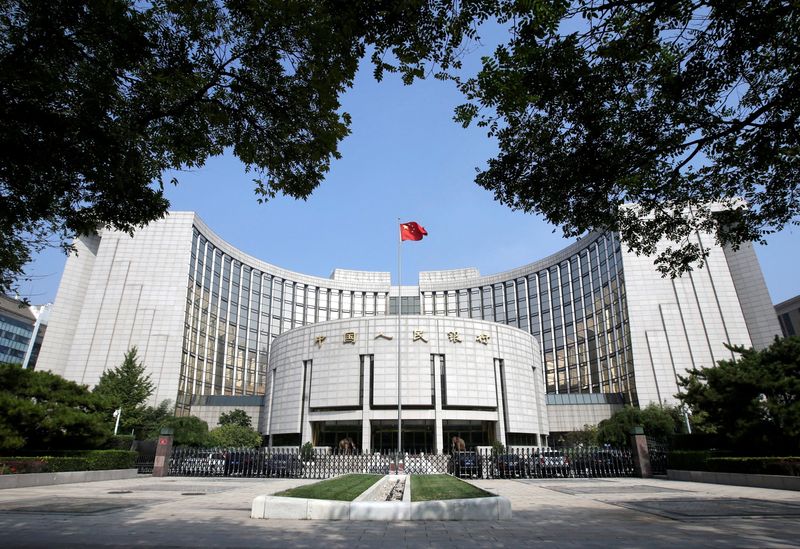