“Disney was dealt a tough hand by the pandemic, yet with Bob at the helm, our businesses – from parks to streaming – not only weathered the storm, but emerged in a position of strength,” board chair Susan Arnold said in a statement.

“Bob is the right leader at the right time for The Walt Disney Company, and the board has full confidence in him and his leadership team,” Arnold added.

In recent months, some analysts and media executives had wondered whether Chapek’s position was at risk when he upset employees by initially refusing to condemn a bill in Florida that limited LGBTQ discussion in schools.

When the company eventually spoke out against the measure, Florida lawmakers stripped Disney of its self-governing status for Walt Disney World in Orlando. The law has not yet taken effect.

The Disney+ streaming service, the company’s top priority, grew substantially during the pandemic to 137.7 million global subscribers as of March.

But Disney faces a variety of competitors as it tries to achieve its stated goal of attracting 230 million to 260 million Disney+ subscribers by September 2024.

(Reporting by Lisa Richwine in Los Angeles and Shariq Khan in Bengaluru;Editing by Shounak Dasgupta and Matthew Lewis) 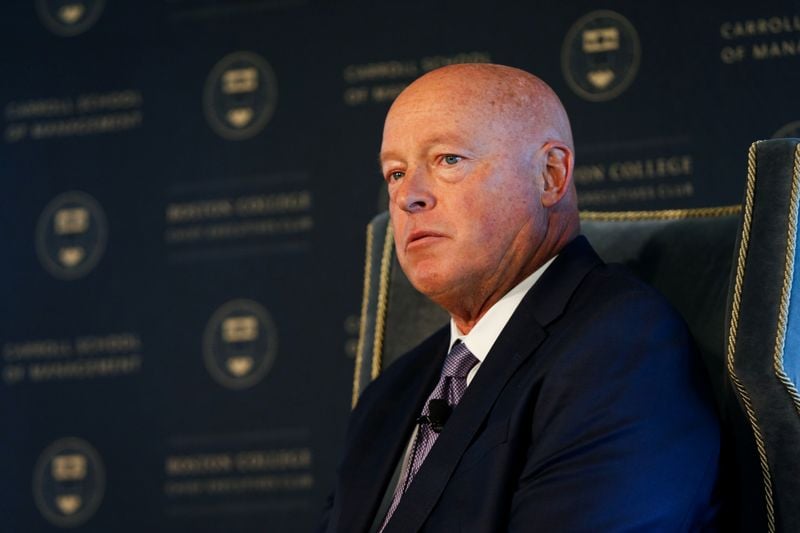