NEW YORK -Donald Trump was formally released on Wednesday from an order finding him in contempt of court for having failed to comply with a subpoena from New York’s attorney general, who is investigating the former U.S. president’s business practices.

Justice Arthur Engoron of a New York state court in Manhattan purged the subpoena after Attorney General Letitia James agreed that Trump’s recent submissions from his personal records were sufficient.

The judge had found Trump in contempt on April 25 and ordered him to pay $10,000 a day until he complied with James’ subpoena, which was issued in December.

Trump accumulated $110,000 in fines before Engoron stopped them from accruing, to allow more time to comply with the subpoena. He has paid the fines, which will remain in escrow while he appeals the original contempt filing.

A lawyer for Trump did not immediately respond to a request for comment. A spokeswoman for James declined to comment.

James, a Democrat, has spent more than three years investigating the Trump Organization, which manages hotels, golf courses and other real estate around the world.

She said in January that her civil probe had uncovered “significant” new evidence that the company had overstated asset values to obtain favorable loan terms, and understated those values to get tax breaks.

He and two of his children, Donald Trump Jr and Ivanka Trump, are expected to testify under oath starting on July 15, after two state courts refused to block their depositions. 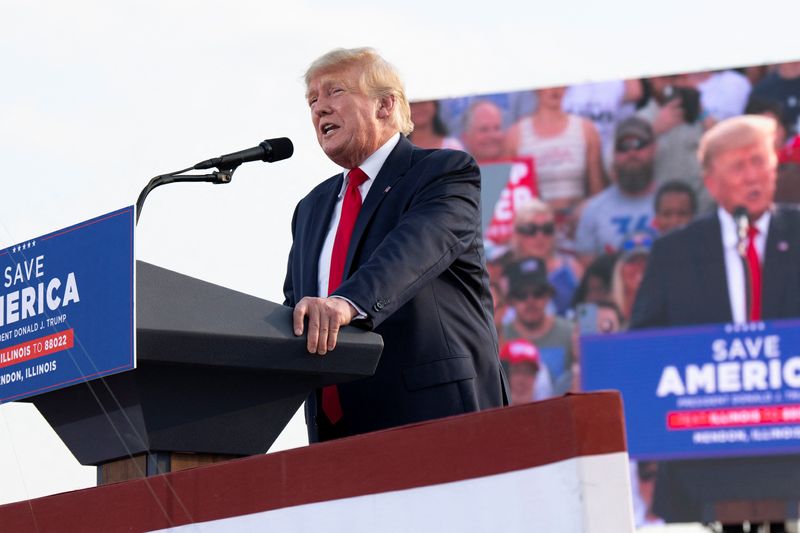