UltraTech is bringing in 157,000 tonnes of coal from Russian producer SUEK that loaded on the bulk carrier MV Mangas from the Russian Far East port of Vanino, the document showed. It cites an invoice dated June 5 that values the cargo at 172,652,900 yuan ($25.81 million).

The increasing use of the yuan to settle payments could help insulate Moscow from the effects of western sanctions imposed on Russia over its invasion of Ukraine and bolster Beijing’s push to further internationalise the currency and chip away at the dominance of the U.S. dollar in global trade.

The sources declined to be identified as they are not authorized to speak to the media. UltraTech and SUEK did not respond to a request seeking comment.

“This move is significant. I have never heard any Indian entity paying in yuan for international trade in the last 25 years of my career. This is basically circumventing the USD (U.S. dollar),” a Singapore-based currency trader said.

The sale highlights how India has maintained trade ties with Russia for commodities such as oil and coal despite the western sanctions. India has longstanding political and security ties with Russia and has refrained from condemning the attack in Ukraine, which Russia says is a “special military operation”.

It was not immediately clear which bank opened a letter of credit for UltraTech and how the transaction with SUEK was executed. SUEK did not respond to a request seeking comment.

The Mangas is currently at anchor near the Indian port of Kandla, according to ship-tracking data on Refinitiv Eikon.

India has explored setting up a rupee payment mechanism for trade with Russia, but that has not materialized. Chinese businesses have used the yuan in trade settlements with Russia for years.

For Indian trade settlements using the yuan, lenders would potentially have to send dollars to branches in China or Hong Kong, or Chinese banks they have tie-ups with, in exchange for yuan to settle the trade, two senior Indian bankers said.

“If the rupee-yuan-rouble route turns out to be favourable, the businesses have every reason and incentive to switch over. This is likely to happen more,” said Subash Chandra Garg, a former economic affairs secretary at India’s finance ministry.

India’s bilateral trade with China, for which companies largely pay in dollars, has flourished even after a deadly military clash between the two in 2020, though New Delhi has increased scrutiny on Chinese investments and imports, and banned some mobile apps over security concerns.

An Indian government official familiar with the matter said the government was aware of payments in yuan.

“The use of the yuan to settle payments for imports from countries other than China was rare until now, and could increase due to sanctions on Russia,” the official said.

India’s energy imports from Russia have spiked in the recent weeks as traders have offered steep discounts, Reuters reported this month. New Delhi defends its purchases of Russian goods saying a sudden halt would inflate prices and hurt consumers.

Business units of Russian coal traders in Dubai have become active hubs for facilitating deals with India in the recent weeks, as Singapore has grown wary of provoking western nations that invoked sanctions against Russia, said multiple coal traders based in Russia, Singapore, India and Dubai.

A Russian coal trader based in Dubai said the biggest challenge was sending roubles to Russia.

“You can either take payments in yuan in Dubai, or receive it in dollars or (Arab Emirates) dhiram and convert it to rouble” he said, adding it was easier to convert the yuan to rouble and was preferred over other currencies. 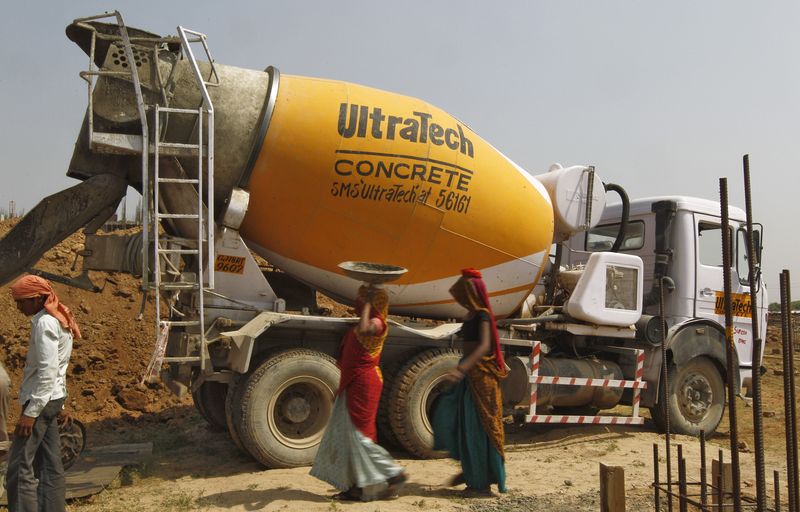