July’s meeting will likely involve a debate among Federal Open Market Committee (FOMC) policymakers over whether to opt for 50 bps or 75 bps, Mester said in an interview https://www.cnbc.com/2022/06/29/feds-mester-backs-75-basis-point-hike-in-july-if-conditions-remain-the-same.html?utm_term=Autofeed&utm_medium=Social&utm_content=Main&utm_source=Twitter#Echobox=1656489523 to CNBC.

“If conditions were exactly the way they were today going into that meeting — if the meeting were today — I would be advocating for 75 (bps) because I haven’t seen the kind of numbers on the inflation side that I need to see in order to think that we can go back to a 50 (bps) increase,” she said.

(Reporting by Jahnavi Nidumolu in Bengaluru; editing by Uttaresh.V) 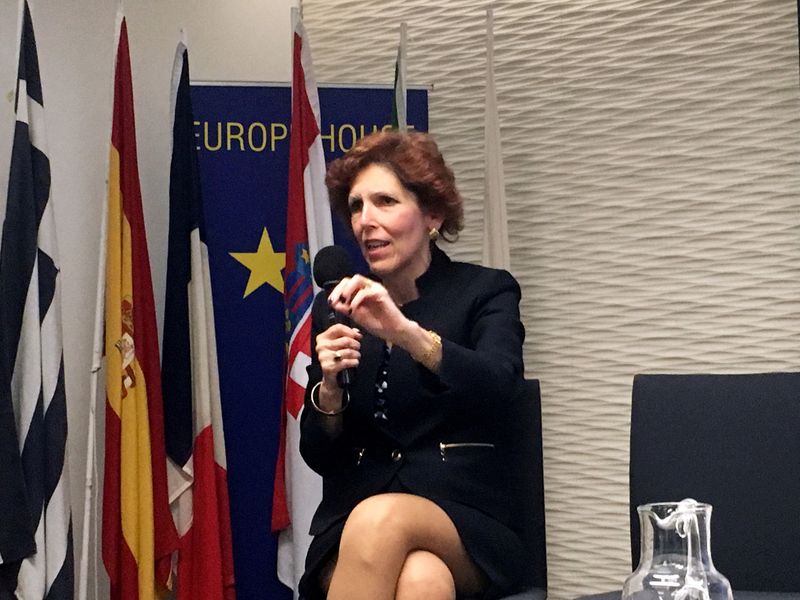