BERLIN – Germany’s finance and justice ministers presented a plan on Wednesday to make the country’s financial markets more attractive to investors and improve access to capital for start-ups and growth companies.

The plan included provisions to lower the minimum capital requirement for an IPO to 1 million euros ($1.05 million) from 1.25 million now, and to increase the tax-free allowance for employee share ownership to 5,000 euros from 1,440 euros.

“We want to make Germany the leading location for start-ups and growth companies,” Lindner added. “That is why we are improving access to the capital market and making it easier to raise equity capital.”

The plans would also aim to improve conditions for SPACs, or special purpose acquisition companies. The vehicles raise money in an initial public offering (IPO), put it in a trust and then aim to merge with a private company and take it public.

The ministers want the plan to take effect by autumn 2023. 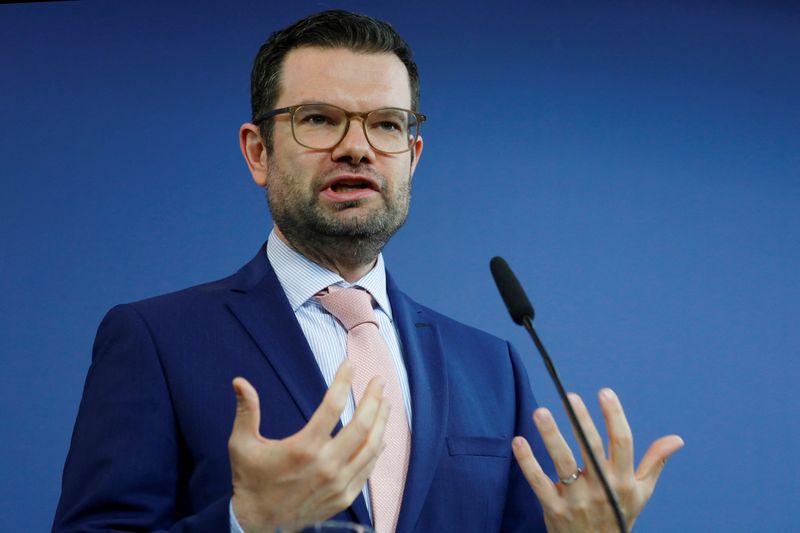