WASHINGTON – The International Monetary Fund said on Wednesday its management had approved a staff-monitored program for Haiti to establish a track record of policy implementation that could lead to an IMF-supported loan program.

The monitoring program, which does not include financial assistance and does not require Executive Board approval, runs through May 31, 2023, the IMF said.

The IMF said in a statement that shocks to the Caribbean country, including assassination of its president in 2021, the COVID-19 pandemic, an earthquake and a surge in gang violence have weakened institutional frameworks and the government’s administrative capacity.

The monitoring program is aimed at improving governance in Haiti, the poorest country in the Western Hemisphere, and strengthening its public finances and anti-corruption measures, the IMF said.

It added fuel subsidies have been absorbing at least one-third of Haiti’s domestic revenues, crowding out spending on investment, health and education.

The staff-monitored program (SMP) aims to rectify this and end central bank financing of fiscal deficits that have been fueling inflation.

“Satisfactory performance under the SMP could lead to an IMF-supported program under a multi-year arrangement that would require approval of the IMF’s Executive Board,” the IMF said in a statement on the program. 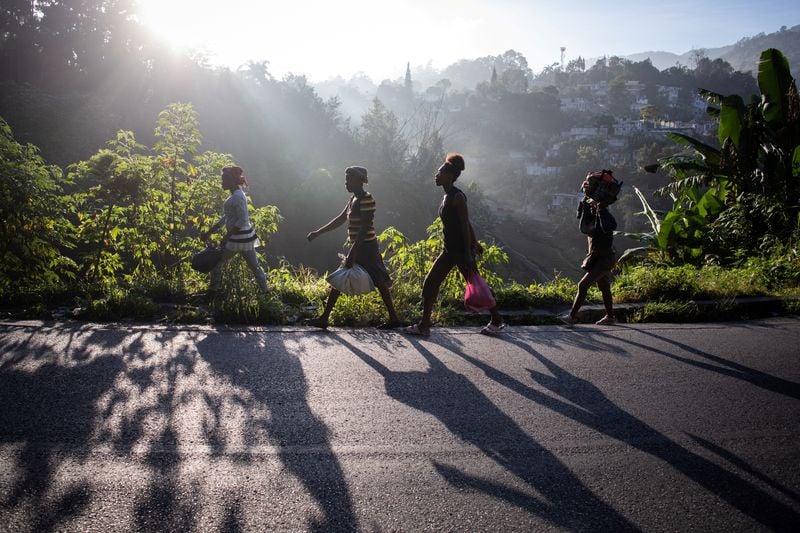