(Reuters) – Indian billionaire Mukesh Ambani has stepped down from the telecoms arm of Reliance Industries, handing the reins to his son Akash and setting the stage for a leadership transition at his energy-to-retail conglomerate.

Mukesh’s 30-year-old son Akash has been appointed chairman of the board of Reliance Jio Infocomm Ltd, the company said in a regulatory filing on Tuesday. Akash was already a non-executive director at the telecoms arm.

Mukesh Ambani, who ranked tenth on the Forbes global billionaire’s list, signaled last year his children would have significant roles in the family’s business, which has grown six fold in the past decade into a $218 billion empire.

Reliance is “in the process of effecting a momentous leadership transition”, he said at an event in December.

Analysts say the 65-year-old has positioned experienced executives and long-time friends and family to steer his children through the transition, and they have taken larger roles at annual general meetings and led some company announcements.

Akash Ambani, who attended Brown University, was part of a team that brokered a $5.7 billion investment in 2020 by Meta Platforms in Jio Platforms, a Reliance unit.

Akash’s twin sister Isha is a director on the boards of Jio as well as Reliance Retail, which houses the conglomerate’s ambitious bets in India’s brick-and-mortar space. Media reports have tipped her as the next chairperson of the retail business.

The youngest of the siblings, Anant, is a director at Reliance’s renewable energy, and oil and chemical units.

Tuesday’s move is Mukesh Ambani’s biggest step back from the business yet. Still, he will continue as the chairman of Jio Platforms, a Reliance unit that owns Jio Infocomm and other digital assets.

It comes two decades after Mukesh’s father Dhirubhai Ambani, a well-known industrialist, died intestate, sparking a long-running and public feud for control of assets between Mukesh and his younger brother Anil.

The discord, and years of lawsuits and failed deals, bankrupted Anil Ambani, who in 2008 was No. 6 on Forbes’ richest list and once owned a promising telecom company called Reliance Communications that went bust a few years before Jio Infocomm entered the industry.

Jio Infocomm upended India’s telecom sector with its cut-throat pricing, which forced some rivals out of the market and pushed others into the red.

Jio, which started out offering mobile teleservices, has been aggressively investing in services like internet broadband and forging ties with handset makers to launch low-cost smartphones and providing 5G services.

Now India’s largest telecom operator, Jio Infocomm has 405.7 million wireless broadband subscribers as of April 30, and commands 35.5% of the market.

Last fiscal year, Jio Infocomm accounted for 10% of Reliance Industries’ total revenue and nearly a quarter of its profits.

(Reporting by Rama Venkat and Chris Thomas in Bengaluru and Munsif Vengattil in New Delhi; Writing by Sayantani Ghosh; Editing by Arun Koyyur and Mark Potter) 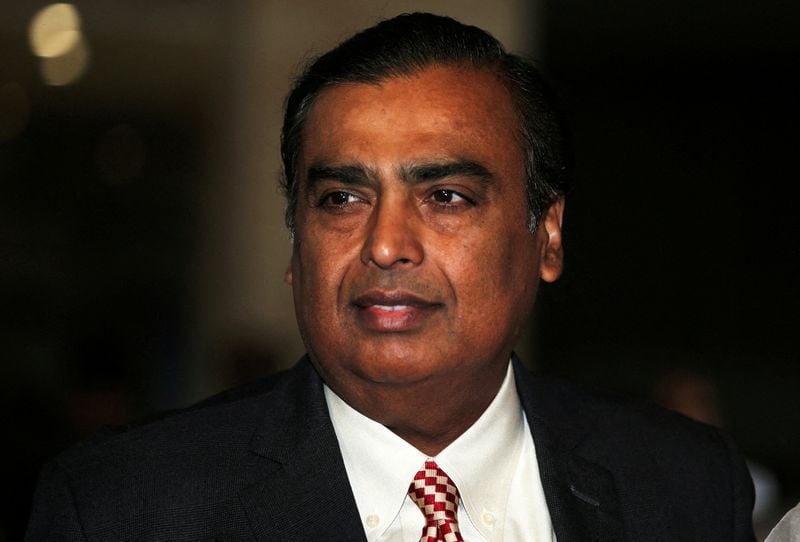 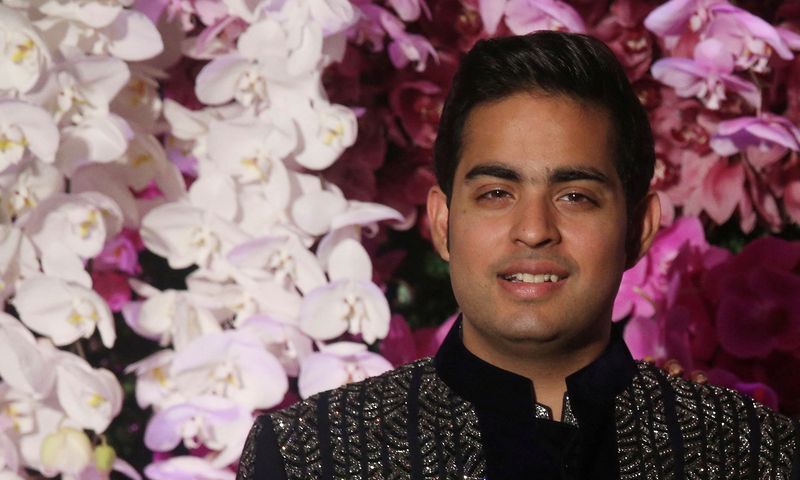