In separate lawsuits on Wednesday, officials said the companies are creating a public nuisance by selling unfinished frames and receivers that purchasers, who might otherwise be ineligible to buy firearms, can build into finished guns.

“We must meet this, head on,” New York City Mayor Eric Adams said. “We are not going to let gun companies turn New York into a city of mail-order murder.”

City and state officials are scrambling to respond to last week’s U.S. Supreme Court decision striking down a century-old New York law that strictly limited the carrying of guns outside the home.

Governor Kathy Hochul has called a special legislative session for Thursday to pass laws to limit the spread of firearms, perhaps by tightening permit requirements or declaring some locations off-limits to the weapons.

Arm or Ally, Rainier Arms, 80P Builder, Rock Slide USA and Indie Guns are defendants in both the state and city’s lawsuits.

A lawyer for Indie Guns said the city lawsuit “appears to be a politically-motivated effort to vilify a small business” that has not broken any laws. The other companies did not immediately respond to requests for comment.

Police have this year recovered 373 ghost guns statewide and 175 in New York City through mid-June, on pace to exceed last year’s respective totals of 641 and 263. City officials said this month that gun arrests are at a 28-year high. 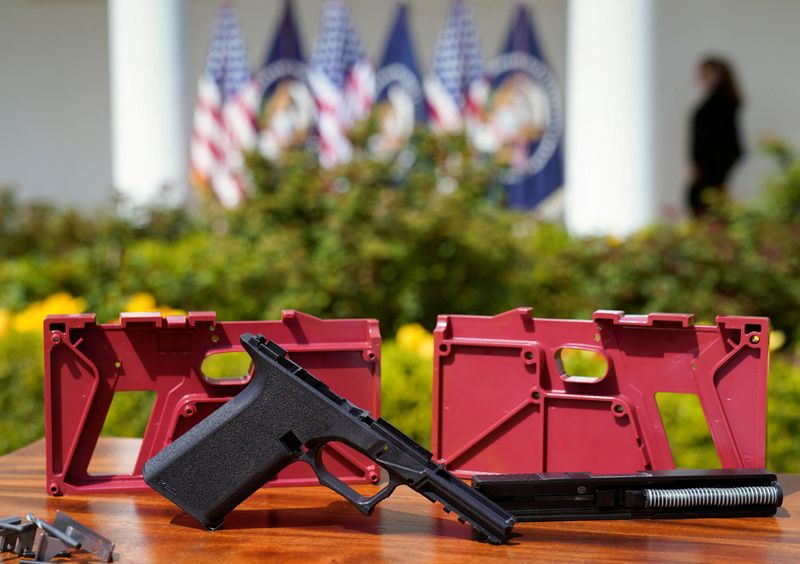