BRUSSELS -The European Union executive has “no updates” on granting Hungary access to 15.5 billion euros ($16.2 billion) in COVID-19 economic stimulus funds, a spokeswoman said on Wednesday.

Hungarian Prime Minister Viktor Orban – locked in many battles with the EU over migration, human rights and his stance on Russia – has come under increased pressure to strike a deal with Brussels as his currency hits new lows and inflation surges.

“In our discussions with the Hungarian authorities… we have made progress on a number of issues over the past months. However, there are a number of points that remain open, including on anti-corruption and education measures,” the spokeswoman said.

“Discussions with Hungary continue,” she added.

That marked “no updates” since the Commission commented on the matter on June 3, the spokeswoman added.

In a related case, the Commission said it was analysing Budapest’s response to concerns it had raised over Hungary’s public procurement system.

The Commission now has up to a month to decide if its concerns have been sufficiently addressed or – which is seen more likely – to propose to the other 26 EU member states to cut other funding earmarked for Budapest as punishment.

That means Hungary stands to lose even more money in the coming months.

Hungary had irregularities in nearly 4% of its spending of EU funds in 2015-2019, according to the latest data available from the bloc’s anti-fraud office OLAF, compared to an EU average of 0.36%. 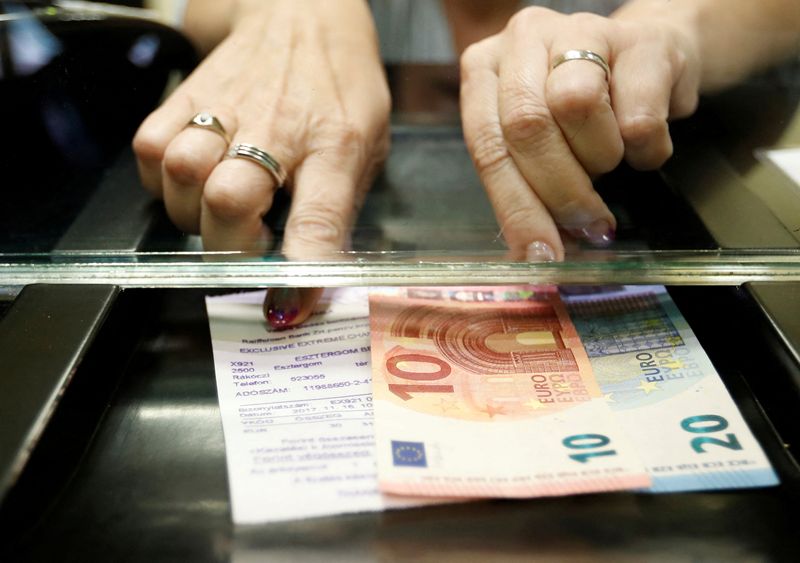