MANILA – Philippines President Ferdinand Marcos said on Thursday ensuring food sufficiency for a country battling soaring inflation will be among his top priorities as he began his six-year term.

“The role of agriculture cries for the urgent attention that its neglect and misdirection now demands,” Marcos, who has appointed himself as agriculture minister, said after taking the oath as president on Thursday. 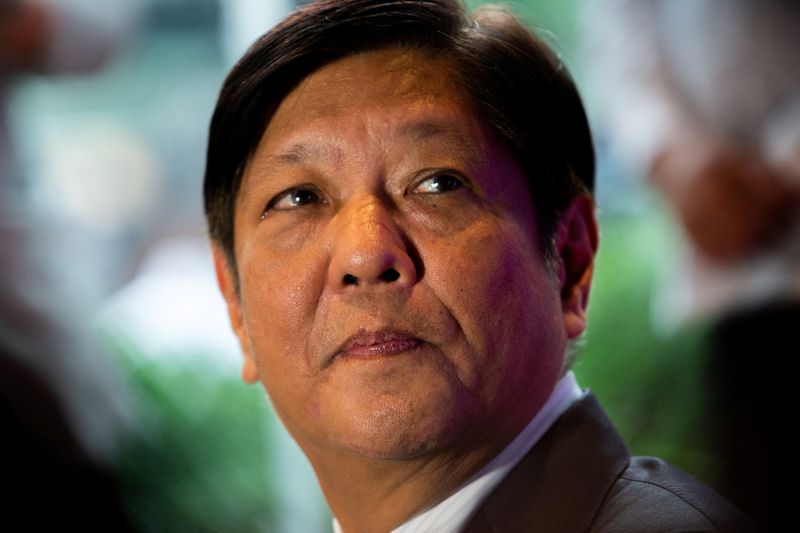