TREMERY -World No. 4 carmaker Stellantis said on Wednesday it will speed up electric motor production at its factory in Tremery, France, long the world’s largest diesel engine plant, to account for 50% of the facility’s capacity by 2024.

In 2021, diesel accounted for 67% of production at this plant in northeastern France. By 2024, diesel engines will make up only 30% of installed capacity. Gasoline engines, also used for hybrid electric vehicles, will make up 20% of capacity.

Via a joint venture with Japanese electric motor maker Nidec, Stellantis plans production capacity of 200,000 motors at Tremery by the end of 2021 and more than 1 million in 2024.

“It is quite symbolic to see this as our leading plant for starting e-motor production and transformation we face,” Stellantis’ Chief Manufacturing Officer Arnaud Deboeuf told reporters. Within the last decade, diesel accounted for more than 50% of European new car sales, but the technology has fallen out of favour as the European Union has focused on zero-emission cars.

Shifting to electric presents carmakers with considerable jobs and training challenges. An electric motor has a third of the parts of an internal combustion engine, requiring fewer parts and labour.

By 2024, Metz will have 62 percent of its capacity devoted to electrified dual-clutch gearboxes for plug-in hybrids.

Stellantis has invested more than 37 million euros ($38.73 million) in Tremery and Metz for both electric motors and new gasoline engines. 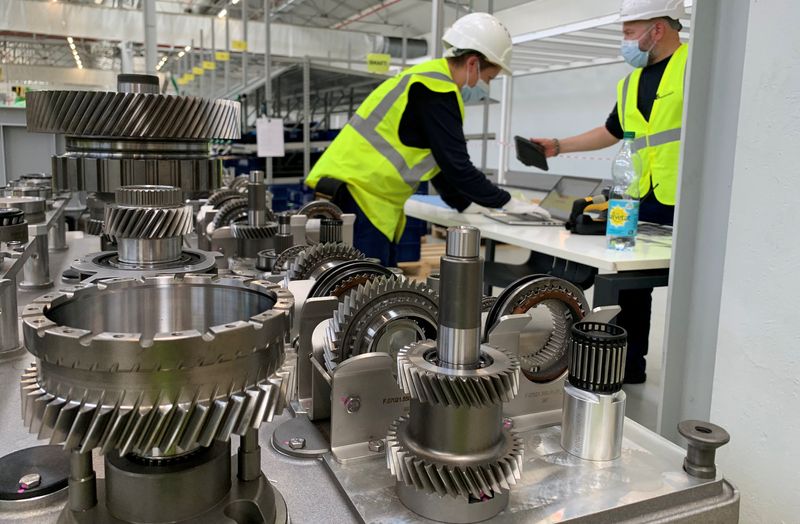 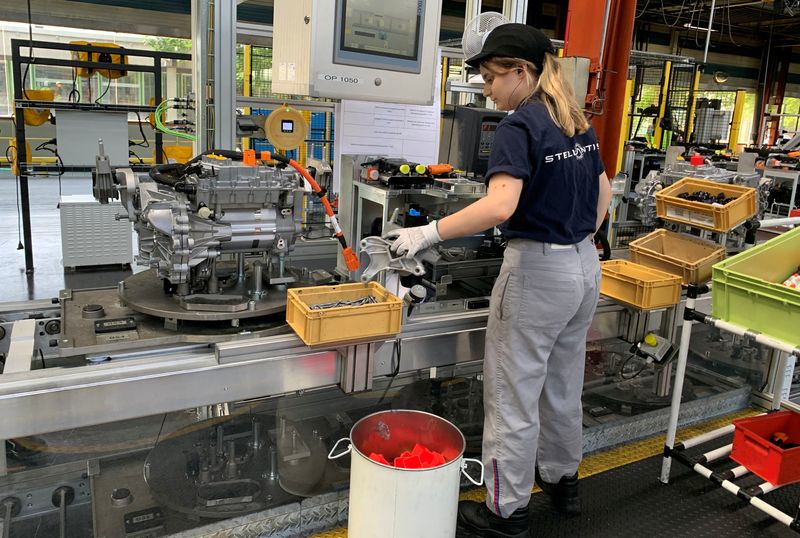 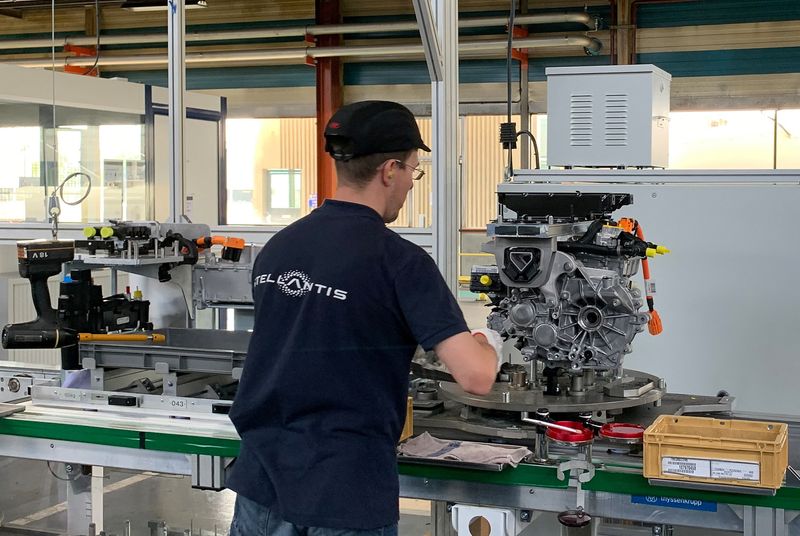 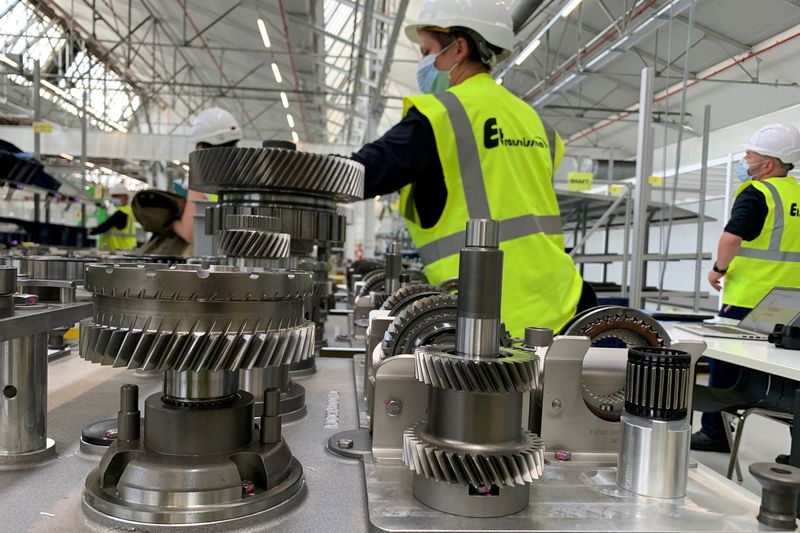 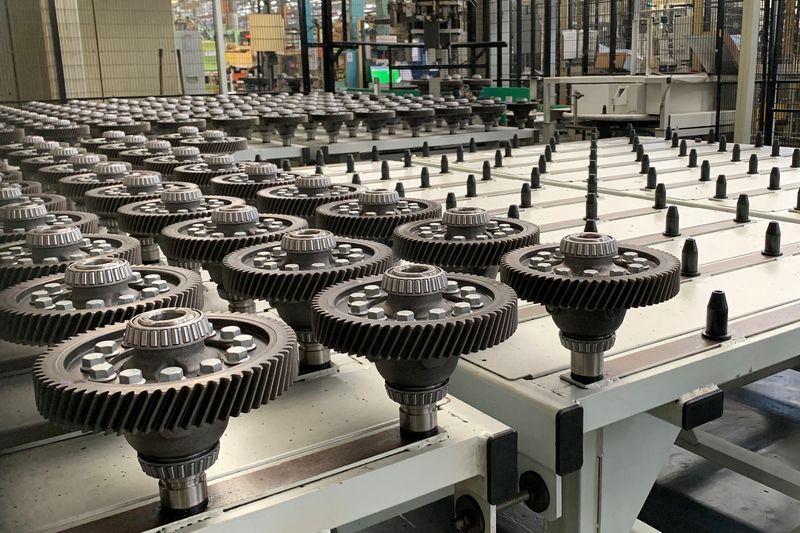