TAIPEI – Taiwan’s central bank is still working on its digital currency and while it’s unclear when the scheme could roll out to the public it will push ahead with it, governor Yang Chin-long said on Wednesday.

Taiwan’s central bank has been working on a pilot for a government-run digital currency for the past two years, to allow people to use a digital wallet and make payments without using a debit or credit card.

Speaking at a forum on digital currencies, Yang said they have been simulating the use of the central bank digital currency, or CBDC, in a closed loop environment.

The central bank faces three major tasks next, he added: communicating with the public and winning their support, ensuring the system’s stability, and building the legal framework for the currency’s operations.

“This will take a long time, at least two years, and then we’ll have to evaluate it again.”

As this is a huge project, it’s uncertain that even in two years’ time the CBDC platform can be completed, Yang said.

Taiwanese people are also accustomed to using cash, he added.

“We still have to push forward. After all, most of the young people in the future will use mobile phones, so we have to think about the next generation.”

Ten countries have already launched central bank digital currencies and another 105 countries are exploring the option, according to the Atlantic Council.

U.S. Federal Reserve Chairman Jerome Powell said earlier this month that the development of an official digital version of the dollar could help safeguard its global dominance as other countries issue their own. 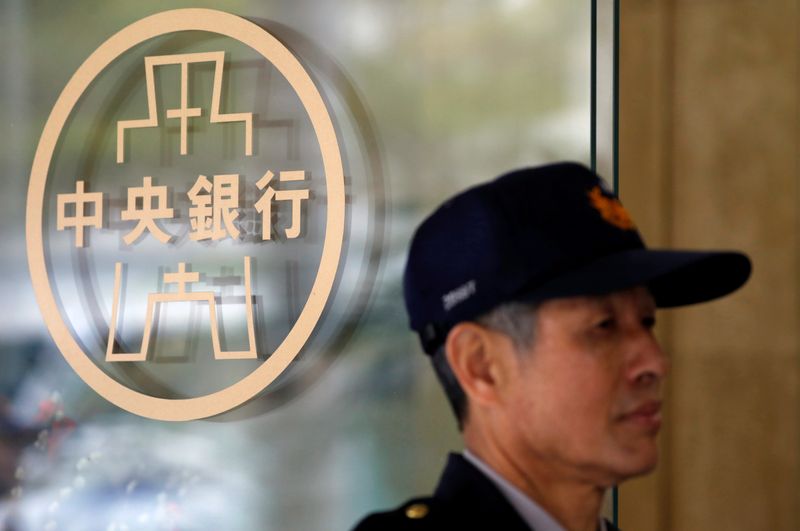