(Reuters) – Mitsui O.S.K. Lines, Ltd. (MOL) and TotalEnergies Marine Fuels have completed the first refuelling of a ship with biofuels in Singapore, the shipping company said on Wednesday.

The ship, a car and truck carrier named Heroic Ace, was refueled using biofuel supplied by TotalEnergies via a ship-to-ship transfer on June 11, MOL said in a statement.

The use of the biofuel is expected to reduce approximately 17% of greenhouse gas emissions compared with conventional fuel oil, the company added.

The biofuel was used during the carrier’s voyage to Jebel Ali in the United Arab Emirates.

The shipping industry has seen an uptick in biofuel bunkering trials this year, as maritime decarbonisation gathers pace and bunkering demand for alternative fuels rises. 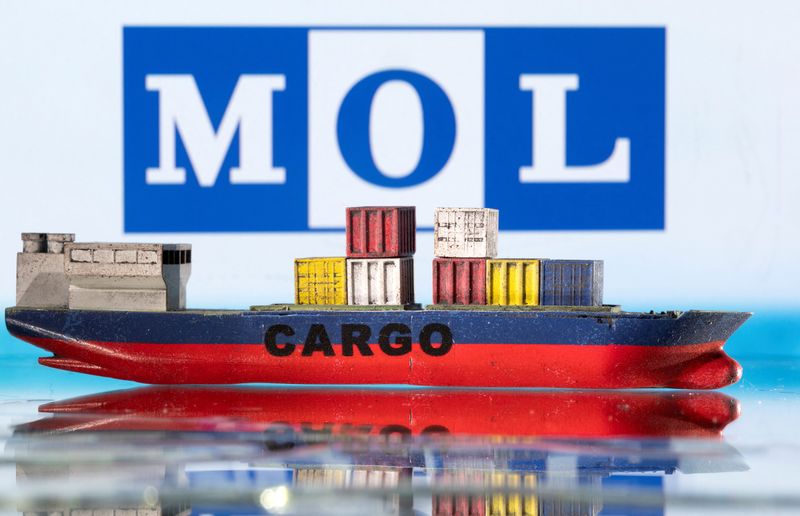