“Trucks are sold out for the current year,” MAN Chief Executive Alexander Vlaskamp told Funke in an interview, adding that demand for next year is also very high as customers need to renew their fleets after pandemic-related cost cutting.

MAN’s sales had plummeted by as much as 30% and the average age of a customer’s fleet rose to 13.2 years from 11.8 years during the pandemic, he said, adding the company’s maintenance unit was operating at full capacity as well.

As a result, the truck and bus manufacturer does not yet see the threat of a recession even as the mood in the European economy is slowly deteriorating, Vlaskamp added.

On Wednesday, MAN announced it would build a factory for heavy-duty truck batteries in the southern German city of Nuremberg.

The factory would meet the demand for around 30,000 e-trucks, around one-third of MAN’s planned e-truck sales, by 2030, Vlaskamp told Funke. 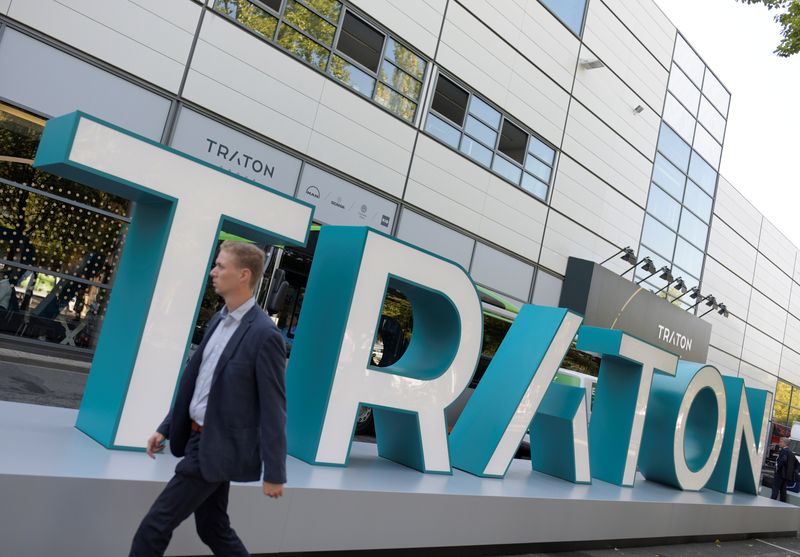