(Reuters) -Whitbread, the owner of UK hotel chain Premier Inn, on Wednesday named Dominic Paul, the boss of the British franchisee for U.S.-based Domino’s Pizza, as its new chief executive.

51-year-old Paul, leaves London-listed Domino’s Pizza Group at a time when the UK firm is firefighting sky high inflation after hedging itself against wheat prices which have soared due to the Ukraine conflict, while Whitbread navigates rising costs and labour shortages.

Paul returns for a second stint at Whitbread in early January – he previously served as CEO at Whitbread’s coffee chain Costa Coffee ahead of its sale to Coca-Cola in 2019 – succeeding Alison Brittain, who will retire at the end of the firm’s 2023 fiscal year.

“Dominic is the an obvious choice as he is a veteran in this industry,” said Richard Clarke, analyst at Bernstein.

“What is interesting is that Dominic come from Domino’s, which operates as a franchise model, and we know Whitbread has not been successful as a franchisee except in the Middle East,” added Clarke.

Under Paul’s tenure, shares of Domino’s have fallen about 15%, while Whitbread shares have lost more than 37% since Brittain took over as chief in September 2015.

Domino’s said its board was starting a process to identify Paul’s successor and shares of the company slipped 6% after Wednesday’s announcement. 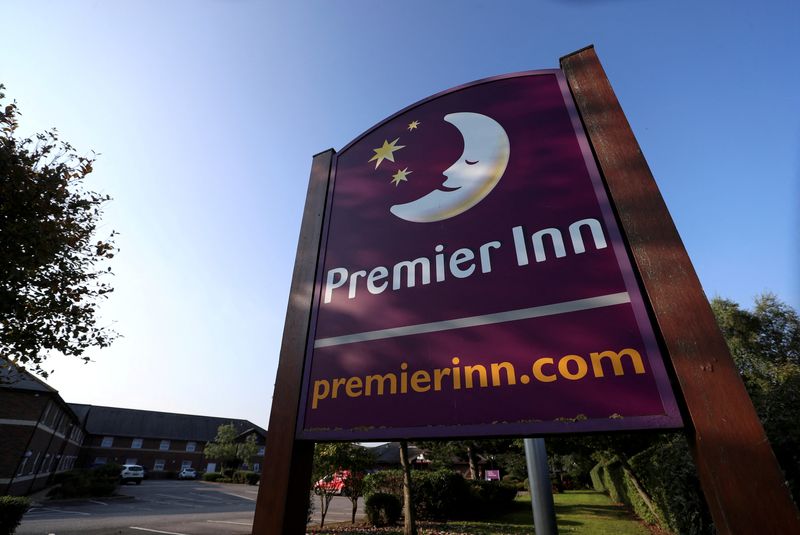