(Reuters) – Just days after the U.S. Supreme Court abolished women’s constitutional right to abortion, Alabama has cited that ruling in a bid to outlaw parents from obtaining puberty blockers and certain other medical treatment for their transgender children.

The citation came in an appeal by Alabama’s attorney general seeking to lift a federal court injunction that partially blocked enforcement of a newly enacted state ban on medical interventions for youth whose gender identity is at odds with their birth sex.

The appeal is believed to mark the first time a state has expressly invoked the recent Supreme Court opinion overturning its 1973 Roe v. Wade decision legalizing abortion and applied the same reasoning to a separate issue bearing on other rights.

Echoing the high court’s language in striking down Roe, the Alabama appeal filed on Monday argued that the state has the authority to outlaw puberty-blocking hormones and other therapies for transgender minors in part because they are not “deeply rooted in our history or traditions.”

The appeal also asserted that such treatments are dangerous and experimental, contrary to broad agreement among mainstream medical and mental health professionals that such gender-affirming care saves lives by reducing the risk of depression and suicide.

Last Friday’s 5-4 decision from the Supreme Court’s conservative majority immediately paved the way for numerous states to enact measures erasing or restricting a woman’s ability to terminate her own pregnancy.

But civil liberties advocates have also worried that the latest abortion ruling, in a Mississippi case titled Dobbs vs. Jackson Women’s Health Organization, would invite attempts by Republican-controlled legislatures to take aim at other rights that conservatives oppose.

Supreme Court Justice Samuel Alito, writing for the majority, said nothing in the Dobbs decision should “cast doubt on precedents that do not concern abortion.”

The Alabama appeal seeking to restore its law barring parents for providing gender-transitioning medical care to their children appeared intended to draw just such a review, according to LGBTQ rights proponents.

“This is the first case, to our knowledge, in which a state has invoked Dobbs to attack another fundamental right,” Shannon Minter, legal director of the National Center for Lesbian Rights, said in an email to Reuters on Thursday.

Still, Minter said Alabama’s strategy was “unlikely to gain much traction because the majority opinion was so clear that its holding was restricted to the right to abortion.”

Alito sought to distinguish abortion from other established rights because of its implication for terminating what the Roe ruling termed “potential life.” But many legal scholars have noted that Dobbs calls into question the constitutional foundation for other rights later recognized by the court.

The Alabama law, passed by a Republican-dominated legislature, was blocked from enforcement in May, less than a week after it went into effect, in a preliminary injunction issued by U.S. District Judge Liles Burke, an appointee of former Republican President Donald Trump.

Burke held that higher court rulings made clear that parents have a right to direct the medical care of their children if it meets acceptable standards and that transgender people are protected against discrimination under federal law.

Burke left in place the part of the law banning sex-altering surgeries, which experts say are extremely rare for minors, and other provisions prohibiting school officials from keeping certain gender-identity information secret from parents. 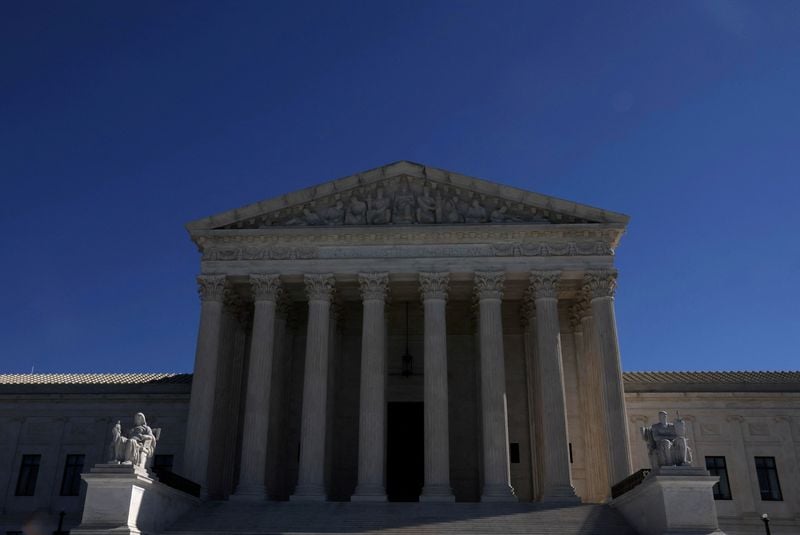