SYDNEY (Reuters) – Two of Australia’s biggest home lenders jacked up fixed-rate home loans in line with increases to their own borrowing costs, spokespeople told Reuters, adding to pressure on a housing market which has hit the brakes amid rising interest rates.

Commonwealth Bank of Australia, which dominates the country’s A$2 trillion ($1.4 trillion) mortgage market with a quarter of all loans, and Australia and New Zealand Banking Group Ltd, the fourth-largest lender, hiked fixed-rate loans by 1.4 percentage points and 0.9 percentage points respectively, their representatives said on Thursday.

Smaller lender HSBC, which has A$28 billion in mortgages, also raised its fixed-home rate by 1.5 percentage points, said a spokesperson.

Those increases were separate to raises in variable-rate loans that followed interest rate hikes by the Reserve Bank of Australia (RBA) in the past two months, but reflect forecasts of more RBA tightening ahead, putting property prices into reverse.

“It’s a sign of things to come in the variable rate market,” said Brendan Coates, director of the Economic Policy Program at the Grattan Institute, a think tank.

“What drove prices higher during Covid was in part the expectation that interest rates would remain low for longer. That’s the world that’s been turned on its head.”

Fuelled by ultra-low interest rates and RBA forecasts of holding off increases until 2024 at the height of the pandemic, Australian property prices jumped by a quarter in 2021 alone. But soaring inflation prompted the RBA to tear up that forecast, and government data due out on Friday is expected to show a second straight month of house price declines.

When people who took out fixed loans with ultra-low rates have to refinance, “they are going to be looking at a very different rate environment, where rates could potentially be more than double what their previous rate was”, said Sally Tindall, head of research at RateCity, a financial comparison website.

A CBA spokesperson said the change in fixed-rate loans was due to “increases in funding costs and as a result of current market conditions”. Banks typically peg their fixed rates to global money markets which have seen rates more than triple since the start of 2022. 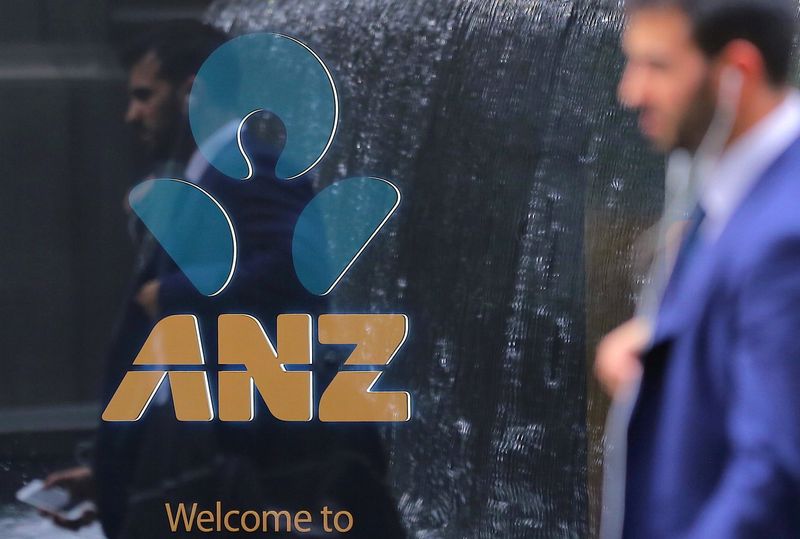 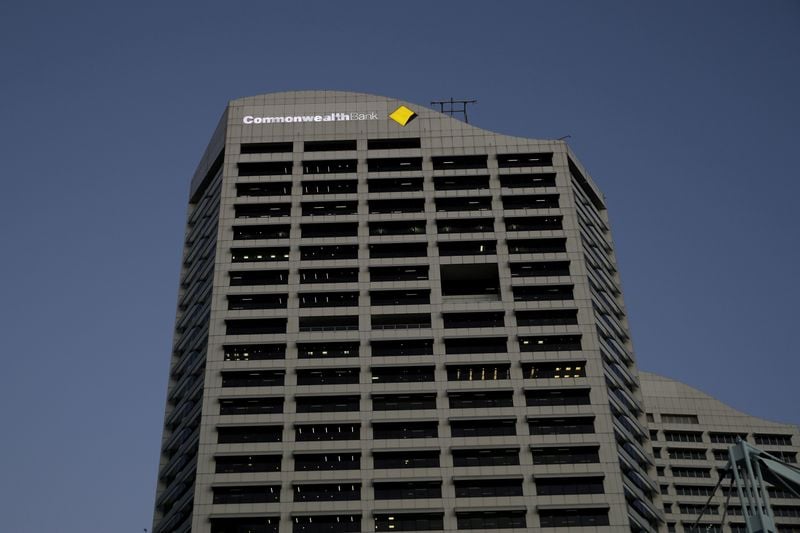