MADRID -President Joe Biden said on Thursday the United States will provide another $800 million in weapons and military aid to Ukraine, hailing the courage of Ukrainians since Russia invaded in February.

Speaking after a NATO summit that saw the alliance also agree to take in Finland and Sweden, Biden said the United States and its NATO allies were united in standing up to Russian President Vladimir Putin.

“I don’t know how it’s going to end, but it will not end with Russia defeating Ukraine,” Biden told a news conference. “Ukraine has already dealt a severe blow to Russia.”

Biden, who appeared to be readying allies for a long conflict in Ukraine despite talk in March of a possible victory, added: “We are going to support Ukraine for as long as it takes.” He declined to give more details.

The pending formal announcement of more weapons would come on top of the more than $6.1 billion already announced by the United States since Russia forces rolled into Ukraine on Feb. 24 and brought full-scale war back to Europe.

The plans for fresh aid, as NATO repositions itself again on a Cold War footing with a massive forces build-up, came as Ukrainians used Howitzers to retake the strategic outpost of Snake Island.

Biden had earlier pledged more American troops, warplanes and warships for Europe as NATO agreed to strengthen its deterrents, putting more than 300,000 troops on high alert from the middle of next year.

“The U.S. is doing exactly what I said we would do if Russia invaded, enhance our force posture in Europe,” Biden said. “The United States is rallying the world to stand with Ukraine.”

Putin did not appear ready to withdraw or negotiate the terms of a peace deal, Johnson said.

“There doesn’t seem to be anything to talk about. Because it’s not only that the Ukrainian people would find it very difficult to do a deal, Putin isn’t even offering a deal,” Johnson told a news conference.

In the biggest shift in European security in decades, Finland and Sweden will sign the formal accession protocol next Tuesday to join NATO, NATO Secretary-General Jens Stoltenberg said, although ratification by its 30 members’ parliaments could take a year.

Turkish President Tayyip Erdogan however told a news conference at the close of the summit that the Nordic nations must first keep the promises in a deal for Turkey to lift its veto on their NATO membership bids.

Erdogan said Sweden had promised to extradite 73 individuals that he described as terrorists.

“First Sweden and Finland should carry out their duties and those are in the text … But if they don’t, of course it is out of the question for the ratification to be sent to our parliament,” Erdogan said.

Putin said on Wednesday that Russia would respond in kind if NATO deployed troops or infrastructure in Finland or Sweden.

Estonian Prime Minister Kaja Kallas said the West needed to be ready, particularly in terms of possible attacks on Finnish, Sweden and NATO computer networks. “Of course, we have to expect some kind of surprises from Putin, but I doubt that he is attacking Sweden or Finland directly,” she said.

FIGHTING ON ALL FLANKS

While the three-day summit was dominated by NATO’s response to Russia’s war in Ukraine, host Spain urged allies to consider a bigger role for the alliance in North Africa and the Sahel.

NATO was created in 1949 to defend against the Soviet Union.

Western powers are concerned about a spike in violence in Mali, where the country’s ruling military junta, backed by Russian private military contractor Wagner Group, is battling an Islamist insurgency that spills into neighbouring countries in the African region known as the Sahel.

France, whose military policy has long been focused on NATO’s south, said in February that it would pull out 2,400 troops, after relations with the junta turned sour.

At Spain’s urging, with support from Italy, NATO’s new, 10-year master document, the “strategic concept” cites terrorism and migration as elements to monitor, and points to the southern flank as a new potential source of instability.

“If the threat were very present and very concrete, we could see a reinforcement of military deployment on the southern border as we are seeing in the east,” he said. 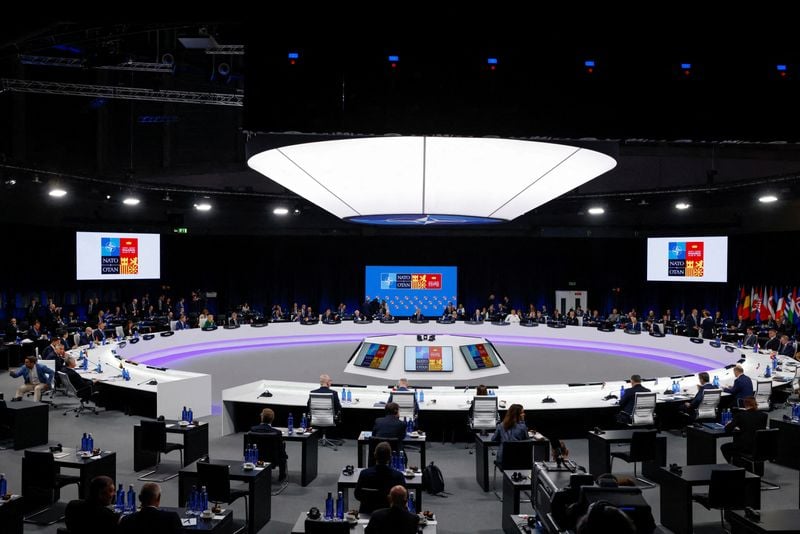 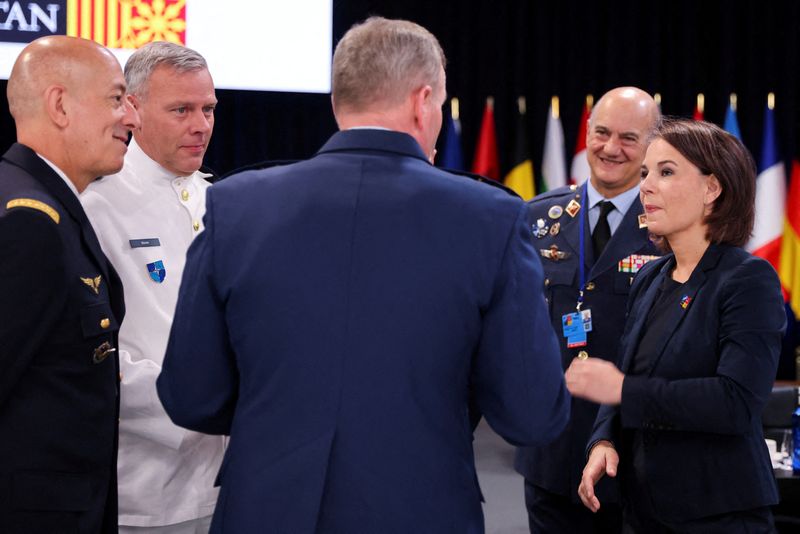 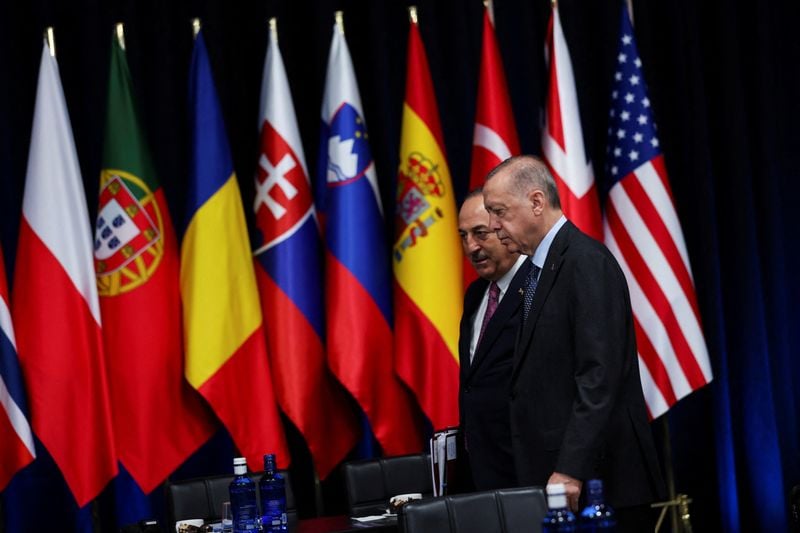 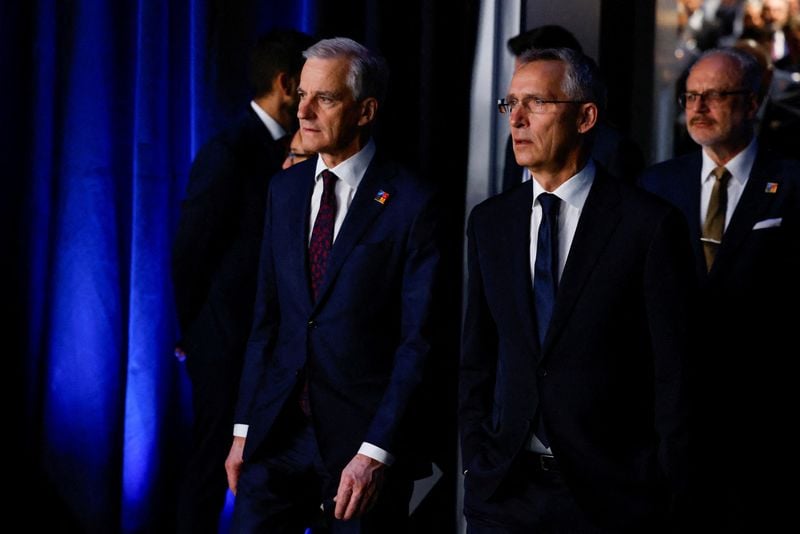 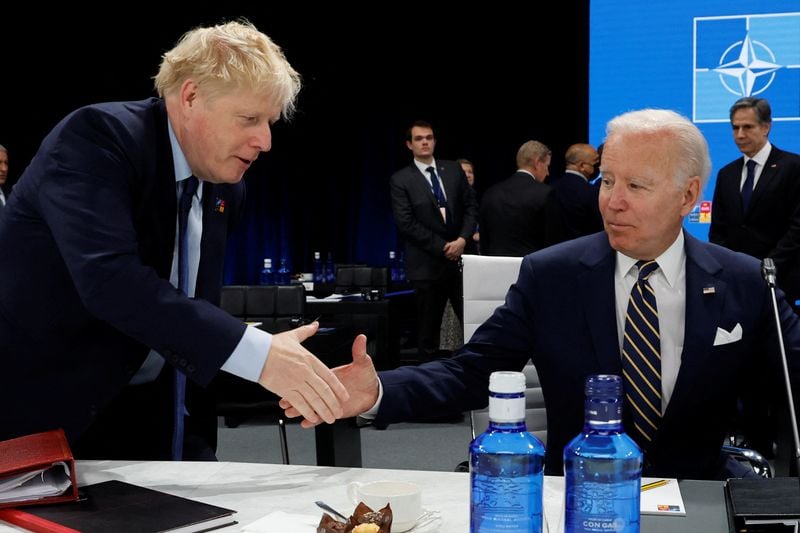