BERLIN (Reuters) – Germany’s BMW approved the launch of a share buyback programme with a volume of up to 2 billion euros ($2.08 billion) set to start in July, the carmaker said on Thursday.

The bulk of the amount is attributed to ordinary shares – 1.85 billion euros – while the rest will be in preferred shares.

The programme is to be completed no later than December 31, 2023, according to BMW, which said further details would be announced before it is set to begin. 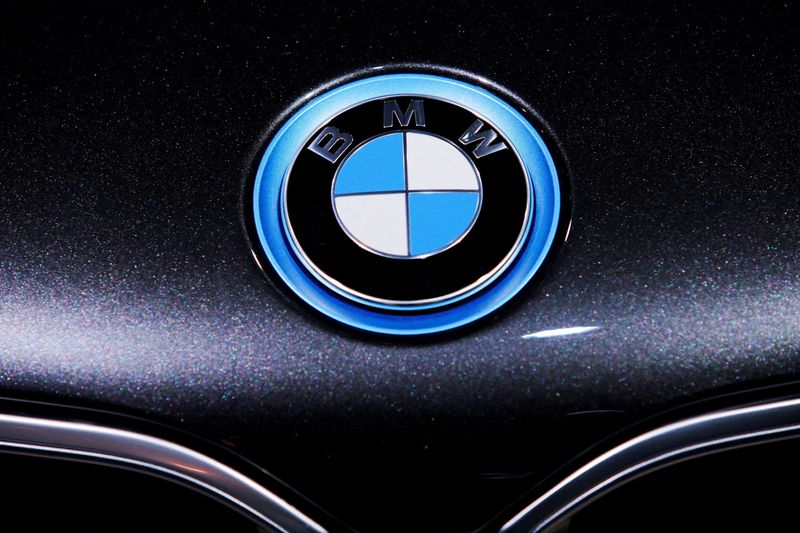