(Reuters) – California on Thursday approved a plan to tax the electric vehicle battery metal lithium to generate revenue for environmental remediation projects despite industry concerns that it will harm the sector and delay shipments to automakers.

Governor Gavin Newsom, a Democrat, approved the tax as part of a must-pass state budget on Thursday. The state legislature had signed off on the levy during deliberations on Wednesday night.

The tax is structured as a flat-rate per tonne and will go into effect in January. The tax will be reviewed every year, and state officials have agreed to study potentially switching to a percentage-based tax.

The largest American state sits atop giant lithium reserves in its Salton Sea region, east of Los Angles, an area heavily damaged in the 20th century by years of heavy pesticide use from farming. Funds generated from the tax are earmarked in part to cleanup of the area.

Federal officials have praised the area’s start-up lithium industry because it would deploy a geothermal brine process that is more environmentally friendly than open-pit mines and brine evaporation ponds, the two most common existing methods to produce lithium.

Two of the area’s three lithium companies warned the tax would scare off investors and customers. Both said they may leave the state for lithium-rich brine deposits in Utah or Arkansas.

Privately-held Controlled Thermal Resources Ltd said the tax would force it to miss deadlines to deliver lithium to General Motors Co by 2024 and Stellantis NV by 2025.

“Supporting a tax that ensures lithium imports from China are less expensive for auto manufacturers to secure will devastate this promising Californian industry before it has begun,” said Rod Colwell, Controlled Thermal’s chief executive. 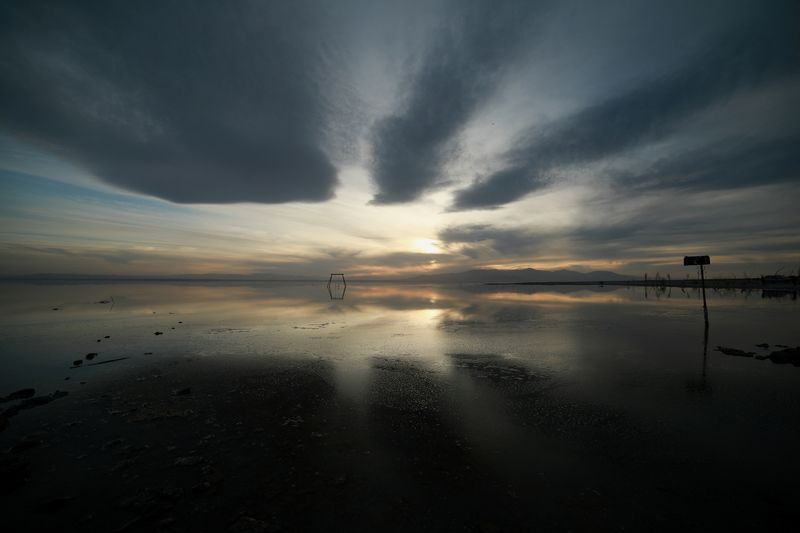