QUITO -Ecuador’s government and indigenous groups’ leaders on Thursday reached an agreement to end more than two weeks of protests against the social and economic policies of President Guillermo Lasso which left at least eight dead, indigenous leaders said.

Protests organized by indigenous organization CONAIE erupted across Ecuador on June 13, with demonstrators’ demands including lower fuel prices and limits to further expansion of the mining and oil industries.

The protests also led to food and medicine shortages and severely impacted the oil industry, Ecuador’s main source of income, costing the country some $213 million, according to energy ministry figures.

“We have achieved the supreme value to which we all aspire: peace in our country,” Lasso said in a message on Twitter that celebrated the end of the protests.

As part of the deal the government agreed to again lower fuel costs, including on the most used gasoline and diesel, by an extra 5 cents, following previous cuts of 10 cents per gallon.

The total price cut of 15 cents on both fuels will cost some $340 million a year, the finance ministry said.

The agreement could lift a declaration of force majeure over state-run Petroecuador’s exports of Oriente crude oil by July 7, a company executive told Reuters. The protests had cut daily oil production by more than half the prior level.

The energy ministry said a power station was being put back in service following the withdrawal of demonstrators and a nine-day suspension of service, another step to normalizing the energy industry.

Lasso also offered to scrap a decree for oil projects and reform a similar one for mining projects. The reform will ensure communities have the right to be consulted on such developments.

“We’re going to keep fighting,” said CONAIE leader Leonidas Iza, even though protests would be suspended. Some leaders disagreed over certain points of the deal.

Lasso’s adversarial relationship with Ecuador’s national assembly deteriorated during the protests. Opposition lawmakers pushed a vote to oust him earlier this week, which he narrowly survived.

The government and protest leaders restarted talks with mediation from the Catholic church after they were suspended by Lasso.

Protesters complained of police violence during the demonstrations and the government reported scores of injured security force members, while one soldier was killed during an attack on a convoy carrying fuel to Ecuador’s largest oil field.

Ecuador’s Energy Minister Xavier Vera said on Thursday the country expected to begin recovering oil wells closed during the protests, aiming to return the majority to production within a month. 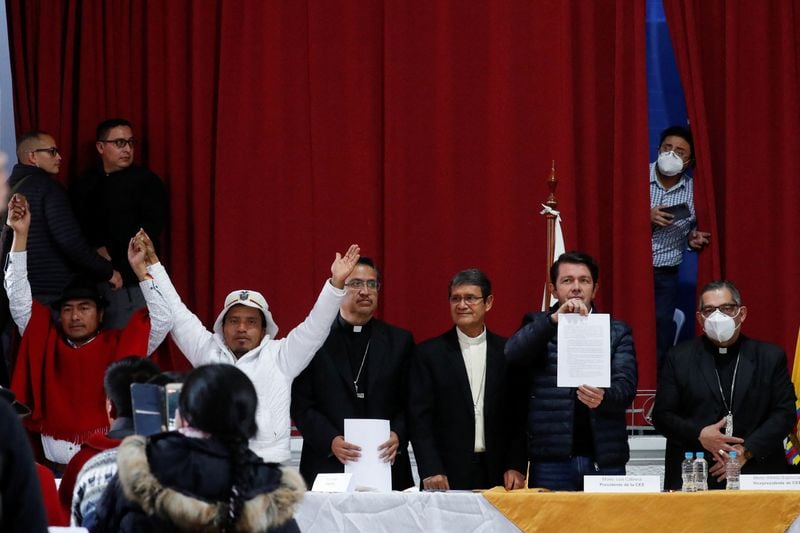 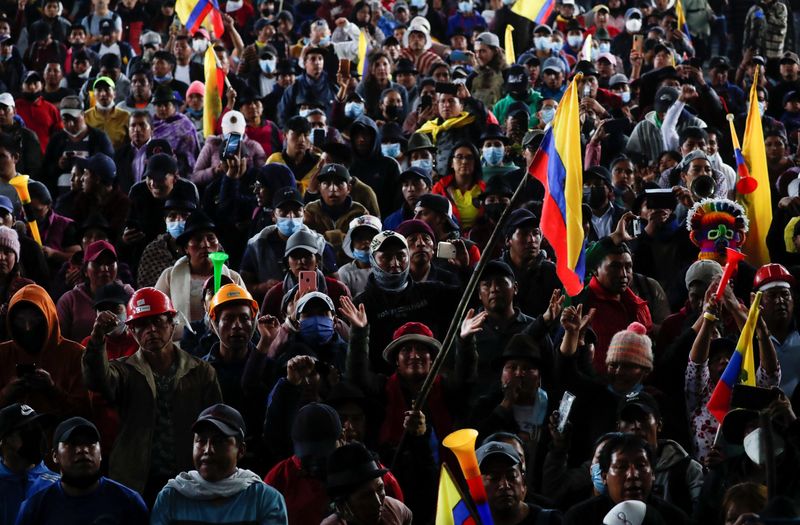 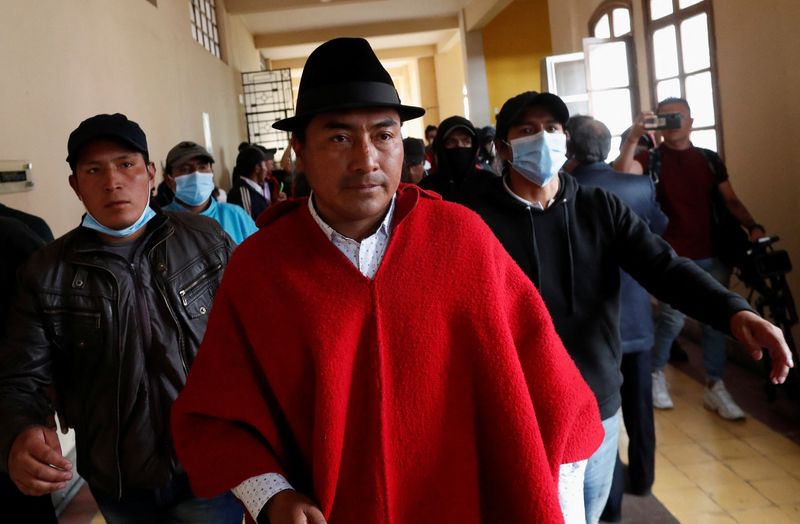 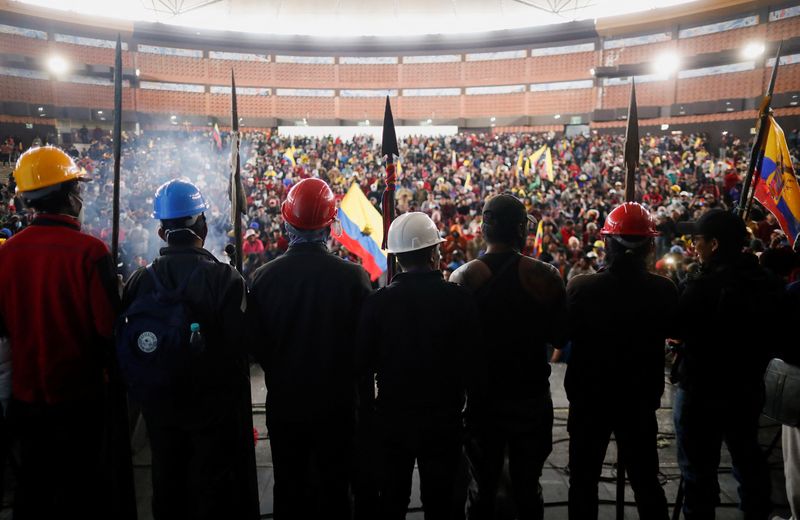 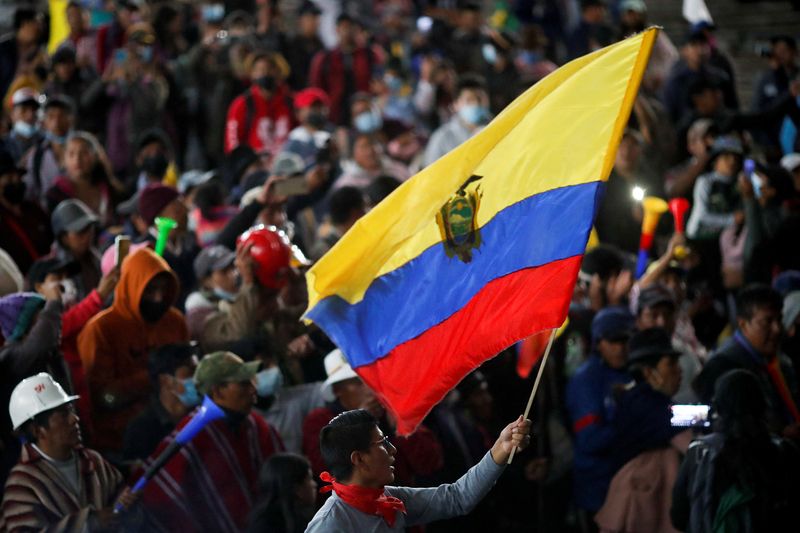