The European Commission presented proposals for the new takeover rules last year, aiming to stave off what it deems as unfair competition from countries such as China.

The takeover rules will apply to companies getting more than 50 million euros in subsidies.

Fines up to 10% of a company’s aggregated turnover may be imposed if firms do not notify the EU of their subsidies. The commission will be empowered to investigate subsidies granted up to five years before the rules come into force in mid-2023..

Acquisitions or contract bids made by subsidised foreign firms above those thresholds would trigger an investigation and measures to counter distortive effects. The political agreement came after nearly six hours of negotiations.

“We want to make sure that European companies are not undermined by foreign subsidies,” Commission Vice President Margrethe Vestager said.

The new rules will close the regulatory gap between EU companies subject to strict rules and foreign rivals with looser reins, said lawmaker Christophe Hansen who steered the topic through Parliament.

“Re-establishing fair competition on the EU Single Market is not only important for the companies, but also to shore up support for global trade and open economies,” he said in a statement.

The rules empower the EU executive to start a dialogue with non-EU countries that repeatedly grant distortive subsidies.

“We now need to make sure that the regulation is implemented in a way that effectively addresses the most distortive foreign subsidies while minimising the administrative burden on companies and public administrations,” BusinessEurope Director General Markus J. Beyrer said in a statement. 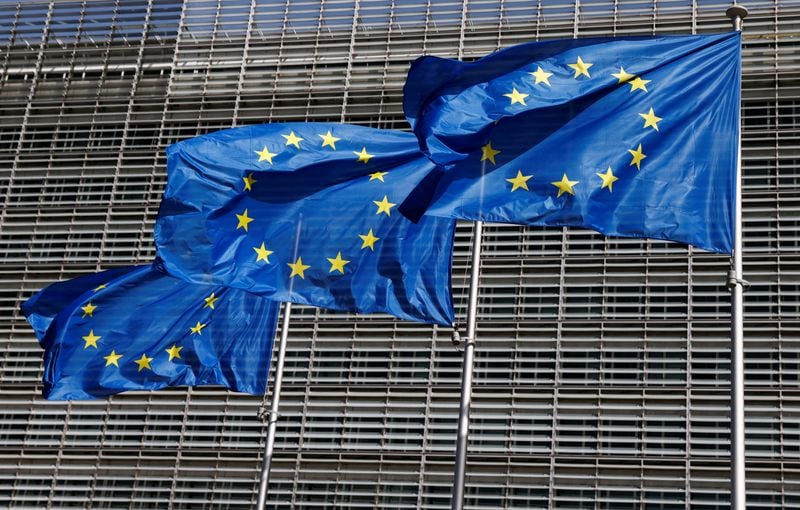