OAXACA CITY, Mexico (Reuters) – Before he began the journey that ended in disaster, Jose Luis Vasquez lived in a remote mountainous community in southern Mexico, where a single telephone connects a few indigenous families to the outside world, local residents said.

Now the 31-year-old is in a hospital in San Antonio, Texas, after becoming severely dehydrated in a sweltering tractor-trailer truck in which at least 53 migrants died in the worst human smuggling tragedy in recent U.S. history.

Vasquez had recently left the Mexican Army, according to his uncle Aquilino Guzman, who said he had seen his nephew several weeks before he left for the United States. But Vasquez had not shared those travel plans, Guzman said.

“I guess it was the same story as always,” Guzman told Reuters. “Looking for better opportunities.”

Guzman belongs to one of dozens of families awaiting word of loved ones, after Mexico’s government said 27 Mexicans and nearly two dozen Central Americans died in the ordeal.

Oaxaca’s government is seeking a humanitarian visa for Vasquez’s mother to be with her son while he recovers in Texas.

Vasquez, whose condition and hospital stay were announced by the Mexican government, could not be reached for comment. He set out for the U.S. border with his cousin, Javier Flores, said Manuel Velasco, a relative of Flores and municipal secretary of the nearest town, San Miguel Huautla, where a third of residents speak the indigenous language Mixtec, official data show.

The last time Flores called his family was June 19, when he told them he had already crossed the border and was hiding in a house in Texas, according to Velasco. Flores’ family is now anxiously hoping for news that he is alive.

“He told me he was going to look for a better life,” Flores’ mother, Virgilia Lopez, told Reuters. “To send his kids to school, help them get ahead and have a better future.”

Honduran brothers Fernando Jose Redondo and Alejandro Miguel Andino left their town in the northwest of the country on June 4, along with Andino’s wife Margie Tamara Paz, according to media interviews with the brothers’ mother, Karen Caballero.

Identification documents of the three migrants were found among the bodies in the truck in Texas, according to the Honduran government. Caballero said she lost contact with her sons, aged 19 and 22, on Saturday morning.

Andino had nearly completed a degree in marketing, while 24-year-old Paz held an economics degree, but they could not find work in Honduras, Caballero told Honduran television.

“They had dreams as a couple, they had goals, and here they wouldn’t fulfill them,” she said.

Adela Betulia Ramirez, whose ID was also found among the dead, left her small town on the Atlantic coast of Honduras on May 26, her cousin Claudia Vallecillo told local media. Ramirez’s fiance, mother and siblings had sent the 28-year-old money to get to Los Angeles, where they live.

“She told me she was going because she wanted to be with her mother and her siblings,” Vallecillo said.

Two teenage boys aged 13 and 14 from a K’iche’-speaking town in southwestern Guatemala also lost their lives in the trailer, their government said. A community leader identified them as Pascual Melvin Guachiac and Juan Wilmer Tulul.

The two were cousins who left home two weeks ago to escape poverty, Guachiac’s mother was quoted as saying by Guatemalan media. The boys had told the family on Monday they were headed to San Antonio, local media reported. 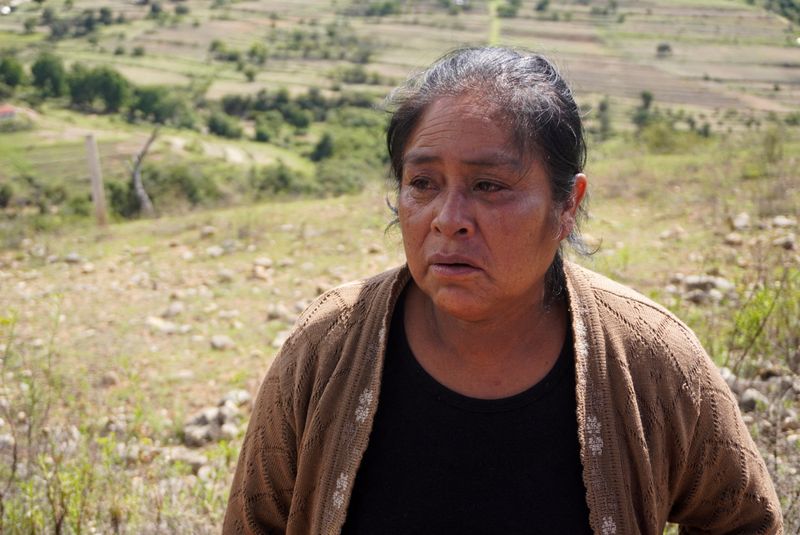 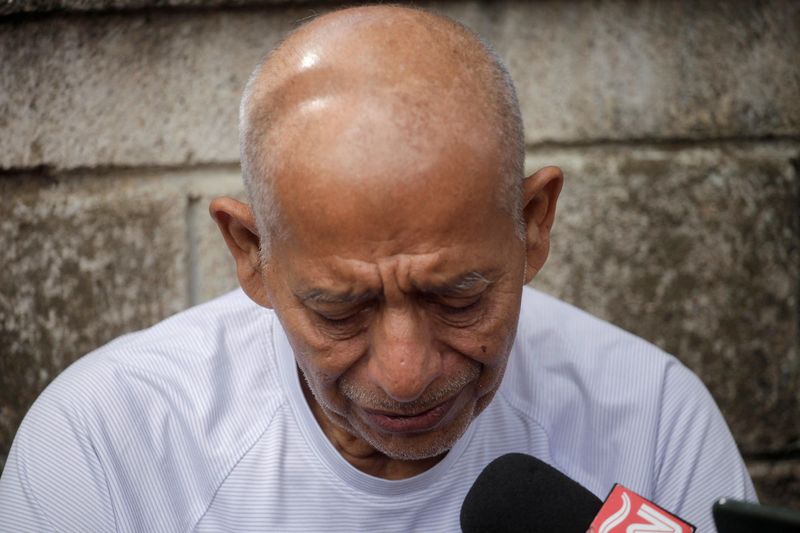 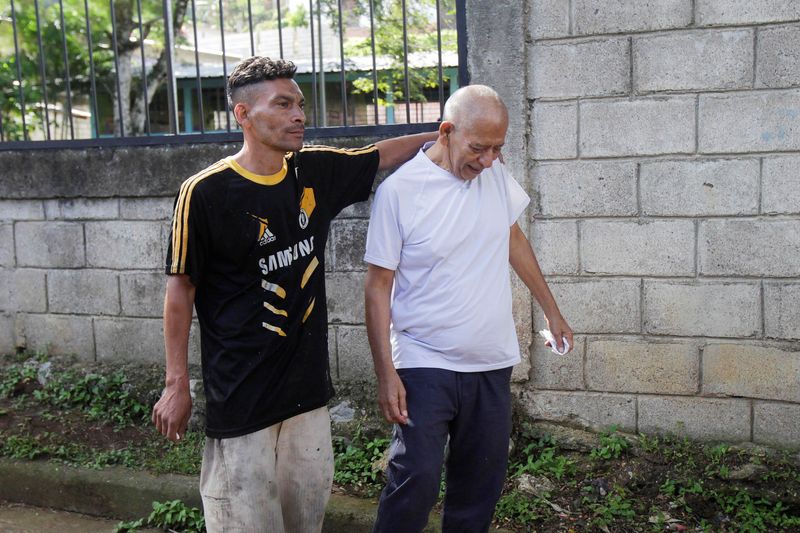 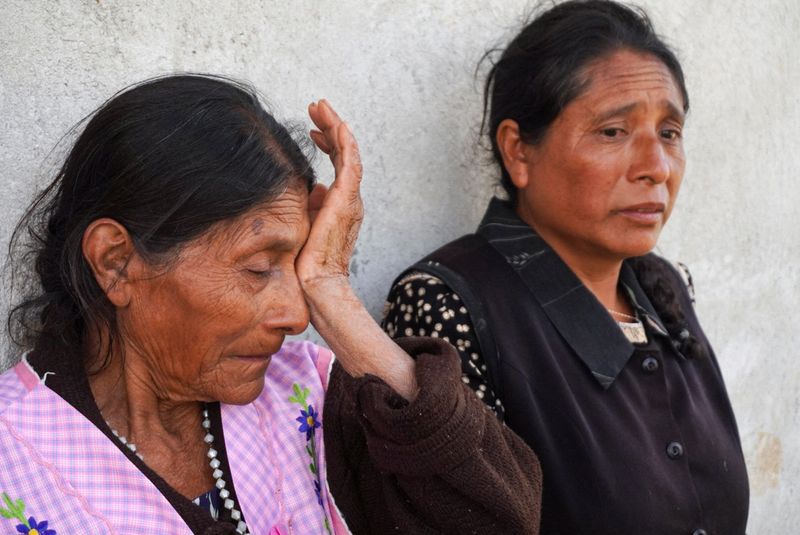 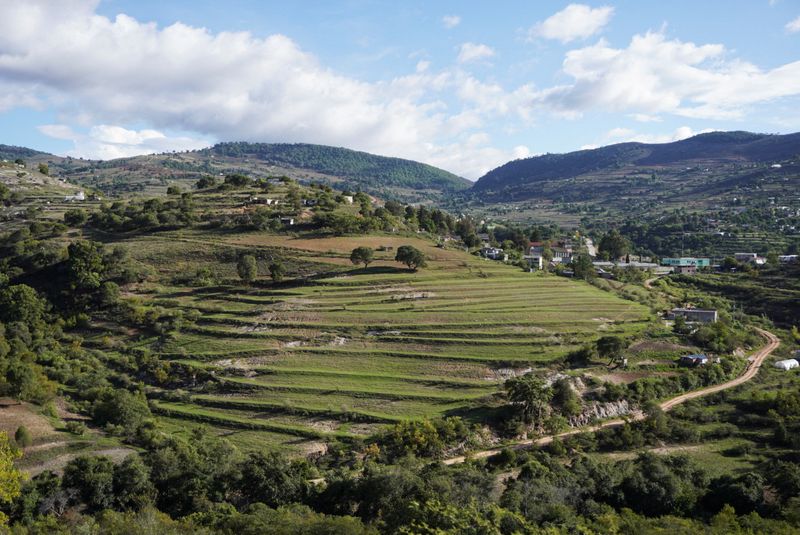