BRUSSELS (Reuters) -Jacobi Asset Management said on Thursday that it would launch Europe’s first bitcoin exchange-traded-fund (ETF) on the Euronext exchange, in a sign of the cryptocurrency’s appeal despite its volatile price swings.

The company said its Jacobi Bitcoin ETF would start trading in July on Euronext Amsterdam under the symbol of ‘BCOIN’.

Bitcoin, the largest digital currency, is down about 70% from its high of around $69,000 in November.

Other cryptocurrencies have also plunged in recent months as investors dump assets deemed as relatively high-risk in favour of safe-haven assets such as gold in response to rising inflation and tighter monetary policies by major central banks.

Earlier this month, ProShares announced plans to launch an ETF aimed at ‘shorting’ bitcoin – namely betting on a future fall in its value, while the U.S. securities regulator rejected a proposal to list a spot bitcoin exchange-traded fund (ETF) by Grayscale, one of the world’s biggest digital asset managers, on the NYSE Arca exchange. 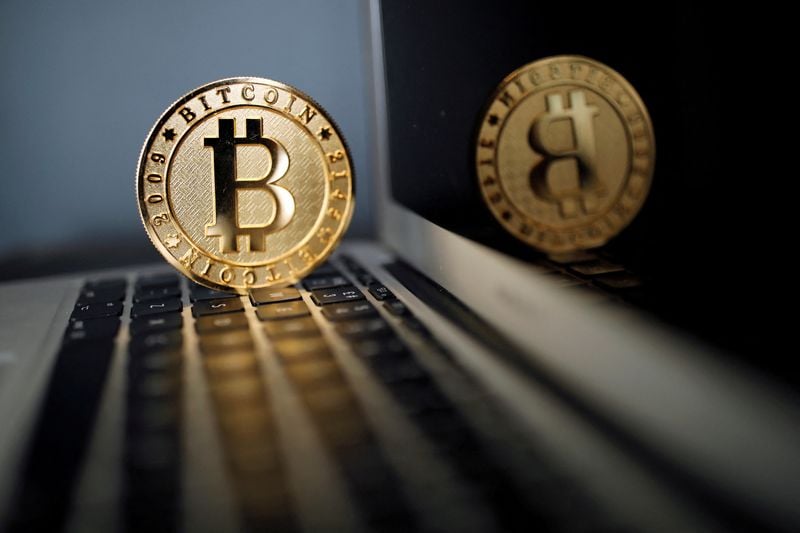