TOKYO (Reuters) – Japan’s factory activity growth slowed in June as supply disruptions in part due to China’s strict COVID-19 curbs hurt manufacturers, keeping the economy underpowered and with few catalysts in the short run to spur a robust recovery.

Businesses said that rising costs and persistent material shortages led to a slower improvement in production levels, while new orders rose only fractionally in what could be a sign of growing fragility of overall demand.

The final au Jibun Bank Japan Manufacturing purchasing managers’ index (PMI) slipped to a seasonally adjusted 52.7 in June from a final 53.3 in the previous month. The 50-mark separates contraction from expansion.

“The health of the sector improved at the joint-slowest rate for nine months amid a broad stagnation in new order inflows and slowing output growth.”

Businesses commented in the survey that rising price and supply pressures held back activity in the sector, Bhatti said.

“Substantial inflationary pressures, which dampened output and demand in the latest survey period, were attributed to severe material shortages and delivery delays,” he said.

Those headwinds were also highlighted in official data released on Thursday, which showed factory output tumbling at the steepest rate in two years in May. 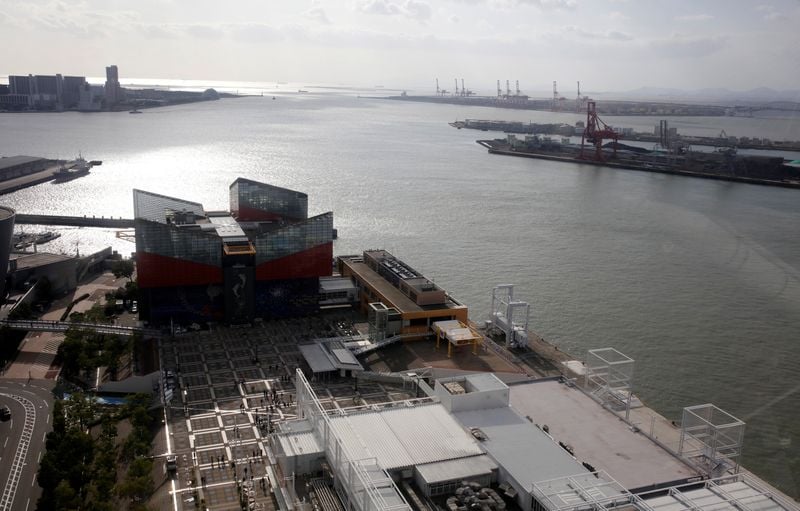