GUWAHATI,India -At least 14 people have died and another four dozen are feared to have been killed after a massive landslide in a remote area of the northeastern Indian state of Manipur, officials said on Thursday.

Rescue workers battled heavy rains to pull out 19 survivors from the rubble on Thursday morning after the landslide at a railway construction site, where workers were sleeping in a makeshift camp overnight, in the early hours.

The army has been drafted in to join the search, but officials were not optimistic.

The chances of the remaining people surviving are very thin considering the fact that the landslide occurred around 2 a.m., Haulianlal Guite, district magistrate of Noney district in Manipur, told Reuters by telephone.

Millions have been also displaced by the catastrophic floods in recent weeks, and in some low lying areas houses have been submerged.

“Relentless search operations will continue during the night,” a statement from the Indian army said.

Army helicopters were on standby and assisting in rescue operations at the site of the landslide.

“Engineering equipment including dozers have been pressed into service for creating access to the incident site and help in the rescue efforts,” the army said. 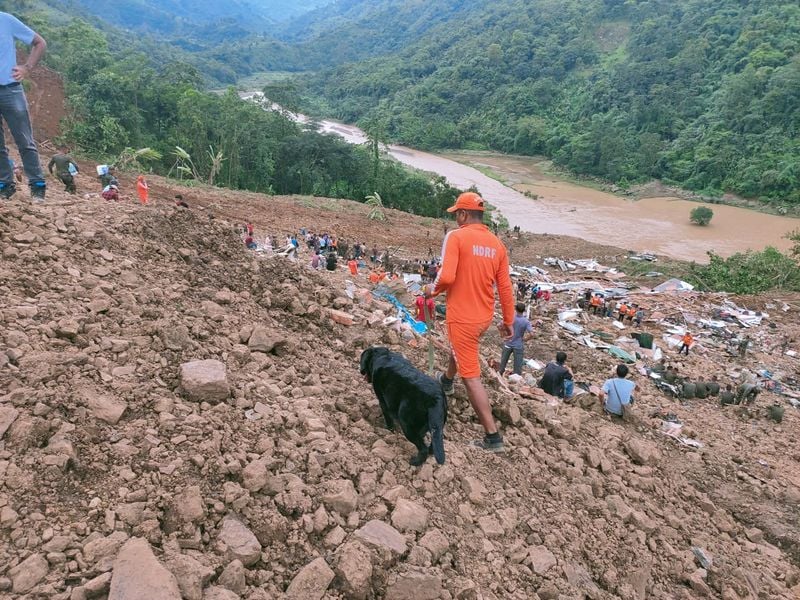 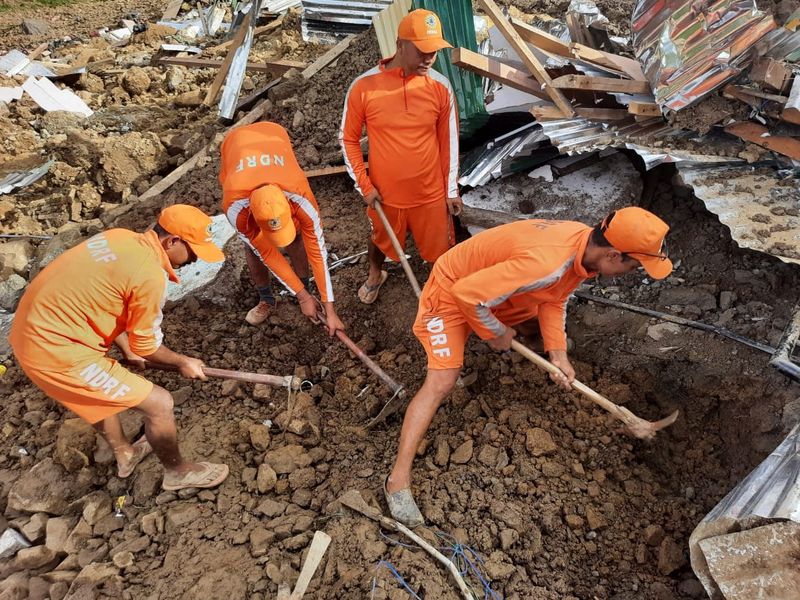 Share your thoughts...
Related:  Nord Stream gas 'sabotage': who's being blamed and why?