The agreement, which has been in negotiation since mid-2018, will remove tariffs on a wide range of products and be the first struck by the EU to include potential sanctions for violations of environmental or labour standards.

Tariffs will fall for EU exports such as clothing, chemicals, pharmaceuticals and cars, as well as wine and confectionary. The EU will increase by 10,000 tonnes its quota of New Zealand beef, a sensitive area for France in particular, as well as raising volumes for lamb, butter and cheese.

The New Zealand government has said the agreement provides tangible gains into a restrictive agricultural market.

But the New Zealand meat and dairy sectors say this has very little impact on them.

Simon Tucker, a director of trade at dairy giant Fonterra, said in a statement that outcomes for dairy were very disappointing and reflect the degree of protectionism afflicting dairy trade globally.

Tucker said new commercial opportunities from the FTA for dairy products remained constrained relative to the relative size of the market.

Sirma Karapeeva, chief executive of the Meat Industry Association, added in a separate statement the FTA did not provide commercially meaningful access for meat exporters.

“With more volatility in global markets, diversification is important, and a high-quality FTA with the EU was critical in helping us achieve this,” she said.

New Zealand agriculture exporters have long struggled to get good access to the market and analysts say the outcome should not have come as a huge surprise.

“Negotiating a deal with one of world’s most protectionist economic blocs was always going to be difficult and as such the benefits for broader New Zealand Inc. are modest,” said Westpac Senior Agri Economist Nathan Penny.

He added that small New Zealand exporters such as firms in the kiwifruit, apple, wine, manuka honey and seafood sectors will see tariffs eliminated. 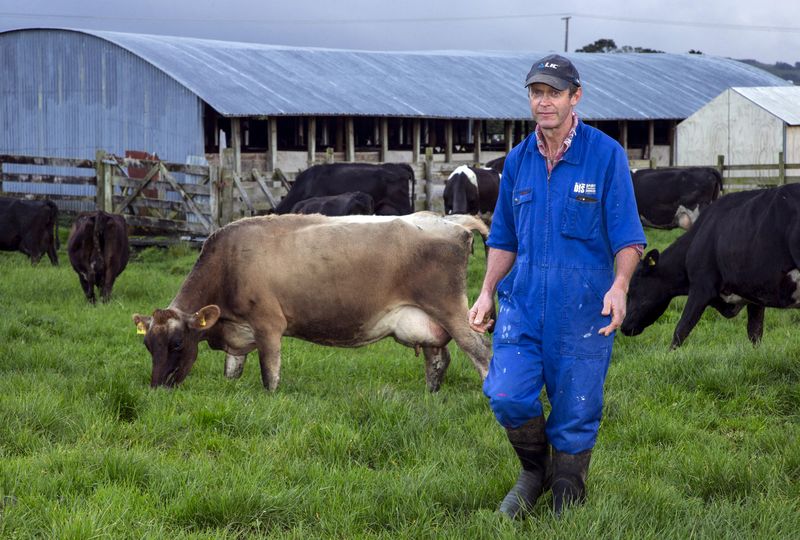