“Today’s decision sides with special interests that have waged a long-term campaign to strip away our right to breathe clean air. We cannot and will not ignore the danger to public health and existential threat the climate crisis poses. The science confirms what we all see with our own eyes – the wildfires, droughts, extreme heat, and intense storms are endangering our lives and livelihoods… I will take action.”

“We are reviewing the Supreme Court’s decision. EPA is committed to using the full scope of its existing authorities to protect public health and significantly reduce environmental pollution, which is in alignment with the growing clean energy economy.”

“Huge victory against federal overreach and the excesses of the administrative state. This is a HUGE win for West Virginia, our energy jobs and those who care about maintaining separation of powers in our nation.”

“SCOTUS sided with the fossil fuel industry, kneecapping EPA’s basic ability to tackle climate change. CA will lead this fight with our $53.9 BILLION climate commitment. We’ll reduce pollution, protect people from extreme weather & leave the world better off than we found it.”

“This is a setback in our fight against climate change, when we are already far off-track in meeting the goals of the Paris Agreement…. An emergency as global in nature as climate change requires a global response, and the actions of a single nation should not and cannot make or break whether we reach our climate objectives.”

“Backsliding is now the dominant trend in the climate space. To renew confidence in its leadership, the U.S. will need to swiftly pivot and keep its targets on track, while seeking to raise ambition.”

“This decision marks the second time in a week that the Supreme Court has turned back the clock to darker days that have dangerous implications for public health. The decision to side with polluters over the public will cost American lives and cause an enormous amount of preventable suffering, with the biggest burden falling on low-income communities and communities of color.”

“This is a lifeline to extending the use of coal.”

“This is an outrageous decision that will jeopardize our communities and planet in favor of polluters and their far-right allies.”

“The very agency that the court has recognized is tasked with the obligation to act has been significantly curtailed in so doing. It defies logic and defies common sense… EPA has no choice. It must make do with the authority it retains to quickly advance as robust a set of power plant standards as it can.”

“This devastating decision is the latest in the efforts by extremist and partisan Republican-appointed Justices to take a wrecking ball to the health, liberty and security of the American people. In just two weeks, the Court has acted to erase reproductive health freedom, flood our public places with more deadly weapons and, now, to let our planet burn.”

“Even as energy prices spiral out of control and experts warn of electricity blackouts, the Biden Administration has continued the Left’s war on affordable domestic energy and proposed to saddle the electric power sector with expensive regulatory requirements.”

“Refusal to cut these emissions, by any of the individual nations or by the collective, is sentencing the developing world to continued poverty, increased instability, homelessness and potential death…. we appeal to the greatest emitters amongst us to show common humanity.”

“The arch-conservative U.S. Supreme Court has delivered another radical ruling. This time, however, not only citizens of the USA are affected, but the consequences affect the entire world population… Three months before the UN Climate Change Conference in Egypt, this is a serious setback.” 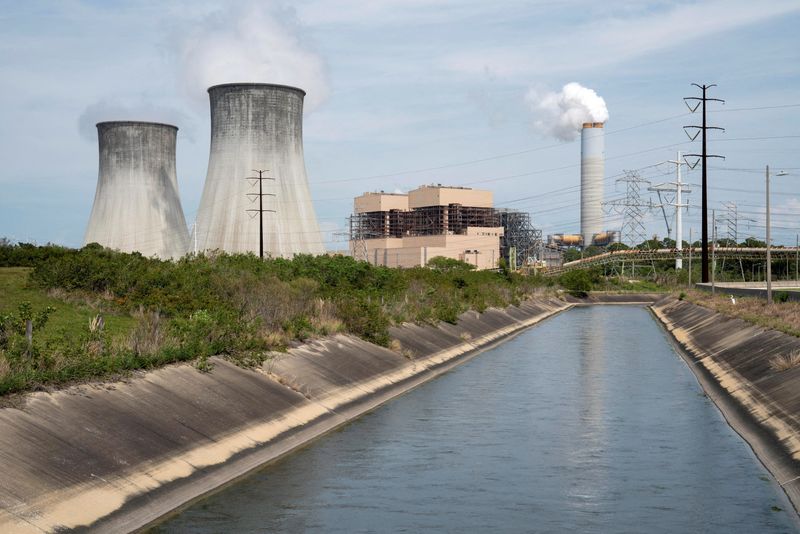