By Francesco Zecchini and Francesca Landini

MILAN (Reuters) – Italy’s De Nora family will be relieved that the electrode manufacturer managed to make it on to the Milan Stock Exchange on Thursday after previous attempts to list businesses were thwarted by external crises.

“At the beginning of the century, we were on the brink of listing our fuel cells unit Nuvera in the United States, but the dot-com bubble and the 9/11 financial consequences blocked the attempt,” said Federico De Nora, chairman of Industrie De Nora.

“In 2016 we planned an IPO for the group, but then the surprise outcome of the Brexit referendum unsettled markets… this time a war broke out,” he added, referring to Russia’s invasion of Ukraine in February.

De Nora is the first company to list on the main Milan market since the conflict began, with the shares priced at the bottom of the range but a valuation of 2.7 billion euros ($2.8 billion).

The shares slipped in initial trading on Thursday.

The listing price is more than double the level in November 2020, when Italian gas grid operator Snam bought a 33% stake from U.S. fund Blackstone in a deal that valued the group at 1.2 billion euros, including debt.

The chairman, who before the IPO held 56% of the group together with his two sons, is expected to pocket roughly 60 million euros from the listing out of a total of 545 million euros being raised, including the over allotment option.

These earnings will be relatively slim compared with Federico De Nora’s $2.6 billion fortune. He is the 24th richest person in Italy according to Forbes statistics.

Both John Elkann, scion of the Agnelli family, and Nicola Bulgari, grandson of the luxury’s brand founder, trail De Nora in this standing.

The company is getting 200 million euros in fresh funds while existing shareholders including Snam will pocket 345 million.

“The share sale is aimed at funding growth and building new plants … not to increase my net worth,” De Nora, 54, told Reuters in his first interview, adding that in his spare time he plays electric guitar in a band and gets paid in beer and sandwiches for his trouble.

De Nora’s company is a leading manufacturer of electrodes for devices such as rechargeable batteries and also makes systems for water filtration and wastewater treatment as well as components to produce green hydrogen.

The entrepreneur, who gave up his philosophy studies to work with his father in the family business, said the water sector was probably the most promising for M&A activity.

“We are one of the three major global players on water disinfection, and we have margins to widen our range of products through acquisitions,” said De Nora, who used to compete in car races behind the wheel of a Lamborghini or Porsche.

“Foreign countries including Australia and Saudi Arabia have shown a great interest in the hydrogen business,” De Nora added.

Federico and his elder brother Michele plan to keep control of the group over the long term also thanks to a loyalty share scheme that kicks in with the listing.

The two brothers have avoided disputes over the future of the company thanks to an agreement to play different roles.

After attending a university course on family-run businesses, Federico De Nora asked his father to change the company’s ownership structure, which had been equally split between him and his brother. Federico became chairman of the company while his brother began managing the family’s fortune.

“It was a magic operation,” Federico De Nora said about the agreement. 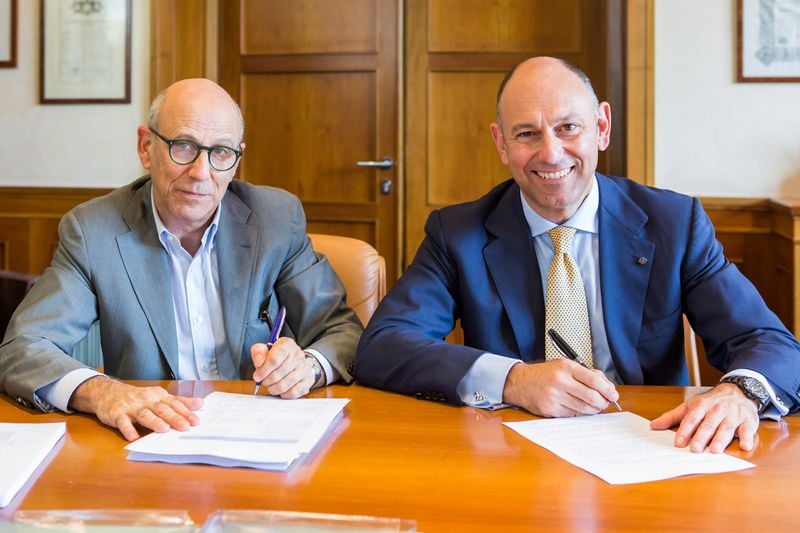 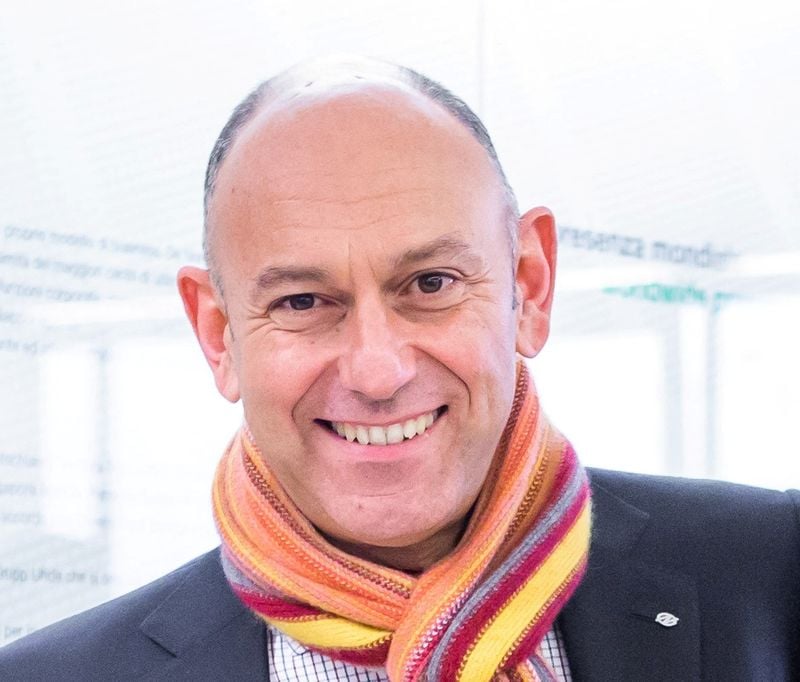 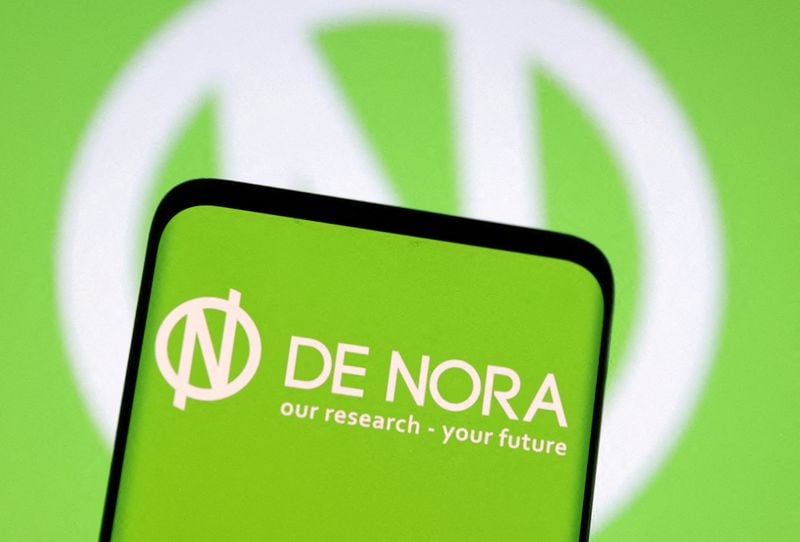