MOSCOW – Leading Russian economist Vladimir Mau has been charged with fraud “on an especially large scale”, the interior ministry said on Thursday, in a shock to Russia’s academic and economic elite.

It said he was accused of embezzling funds from the institute where is rector, as part of a larger case involving another top academic and a former deputy education minister.

Mau, 62, is an economic liberal with close links to top policymakers, and a board member of Russian energy giant Gazprom.

He frequently appeared on expert panels at the St Petersburg Forum, Russia’s annual showcase event for business and finance, and was an associate of the late Yegor Gaidar, who implemented “shock therapy” economic reforms in Russia after the 1991 collapse of the Soviet Union.

A Moscow court placed Mau under house arrest on Thursday until August 7 over suspected embezzlement of 21 million roubles ($400,000) from the institute, the RIA news agency said.

His lawyer, Alexey Dudnik told RIA that he would appeal the house arrest.

Interfax, another news agency, quoted Mau saying that the accusations are absurd.

In a shocked post on social media, political scientist Ekaterina Shulman expressed her solidarity with Mau, writing: “Dear Vladimir Alexandrovich, what have we come to?”

The interior ministry said anti-corruption investigators had conducted searches at the homes of Mau and employees of his institute, the Russian Presidential Academy of National Economy and Public Administration.

The ministry said the charges were part of a wider case in which Marina Rakova, a former deputy education minister, and Sergei Zuev, who like Mau was rector of a leading academic institute, have previously been arrested.

Opposition figures have criticised the case as the latest episode in a long-running Kremlin campaign to exert control over Russia’s education sphere and quash academic freedoms. 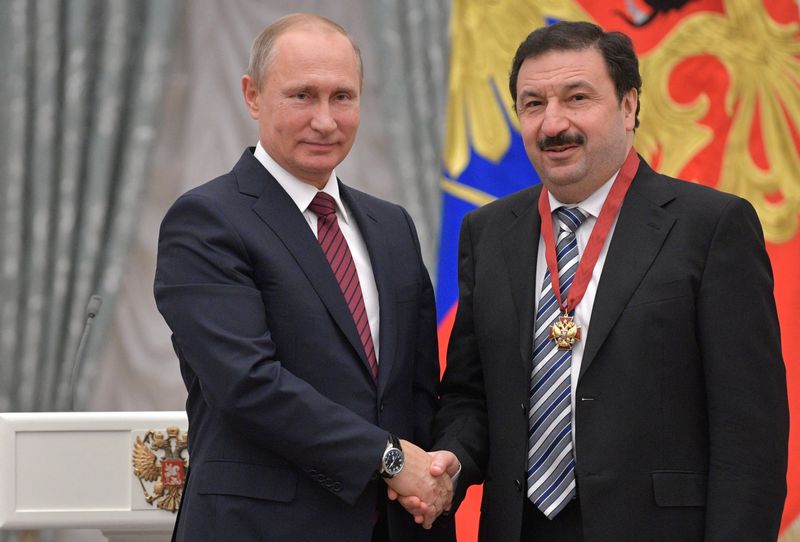 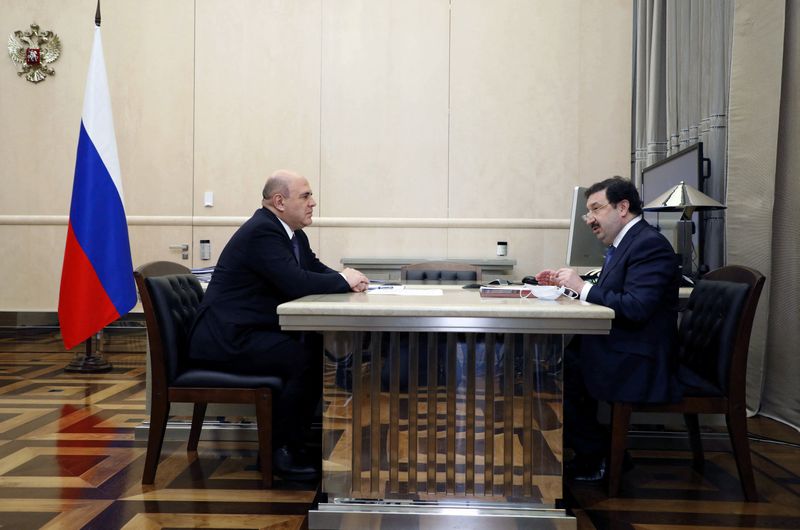 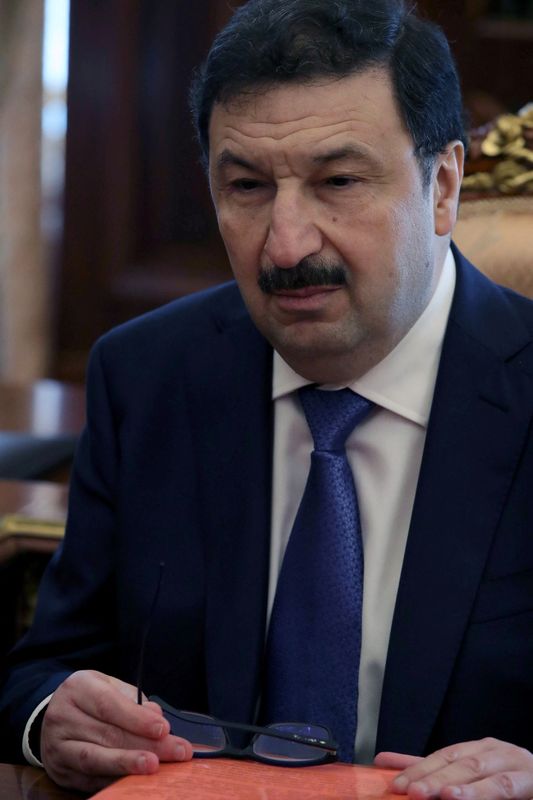