WASHINGTON – The U.S. commodities regulator announced on Thursday it had filed civil charges against a South African man and his company for operating a fradulent commodity pool worth over $1.7 billion in bitcoin.

The Commodity Futures Trading Commission (CFTC) said the fraud scheme, which saw the firm solicit bitcoin online from thousands of people to purportedly operate a commodity pool, was the largest it had ever pursued involving the cryptocurrency. The CFTC filed charges against Mirror Trading International Proprietary Limited and its CEO, Cornelius Johannes Steynberg.

Steynberg had been a fugitive from South African law enforcement but was recently detained in Brazil on an INTERPOL arrest warrant, the CFTC said. He could not be immediately reached for comment.

The CFTC said in its complaint that the company claimed to have proprietary software that would realize significant trading gains for investors who pooled their bitcoin with it, but in reality no such “bot” existed.

In reality, only a small portion of the pooled bitcoin was ever invested, at a loss, and the rest was “misappropriated,” according to the CFTC. The company ultimately filed for bankruptcy in 2021, shortly after which South African authorities launched a fraud investigation.

The CFTC said approximately 23,000 Americans invested in the pool. 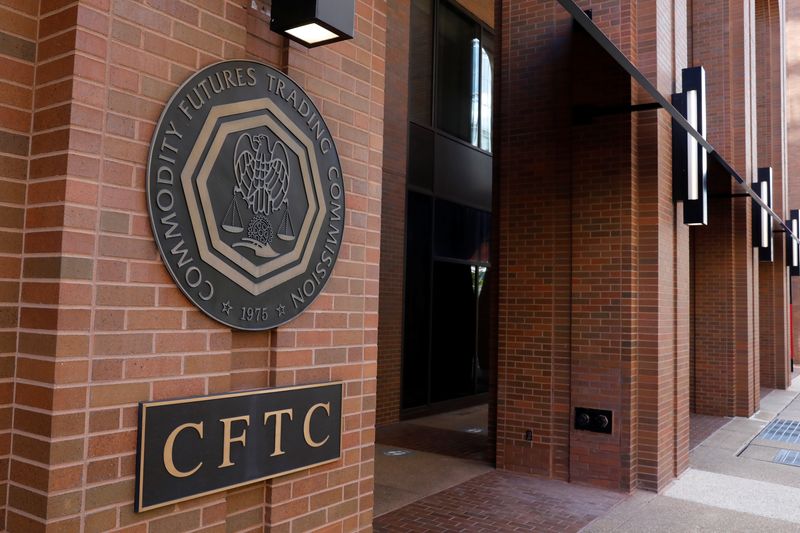