NEW YORK – The one-year countdown began on Thursday to the end of the publication of the tarnished London Interbank Offer Rate, or Libor, for existing U.S. dollar-denominated contracts, and volatile market conditions have delayed the switch to new rates for some market participants.

“We have 12 months until D-Day from a legacy paper perspective,” said Tal Reback, who leads KKR’s global Libor transition effort across private equity, credit, capital markets and real estate. “The next six to nine months are really the critical range because you already lost a few months due to market volatility this year,” she said.

In the leveraged loan market, unsettled market conditions have prevented many issuers from tapping the markets, which is when they would normally revisit existing debt and potentially convert it to another interest rate benchmark, slowing the transition, Reback said.

According to JPMorgan and IHS Markit, 87.8% of leveraged loans are still linked to Libor.

Once dubbed the world’s most important number, Libor has been used globally to price everything from mortgages and student loans, to derivatives and credit cards, worth hundreds of trillions of dollars.

Regulators mandated Libor’s end after fining banks billions for rigging the rate, and have recommended market participants use alternatives compiled by central banks, such as the Federal Reserve’s secured overnight financing rate (SOFR).

Calculated in five currencies, Libor was largely phased out for new contracts at the end of 2021, though the bulk of existing U.S. dollar-denominated contracts have until June 30, 2023 to make the switch.

Other parts of the market have made substantial progress, with SOFR futures surpassing the number of eurodollar futures contracts on the CME for the first time in April, and federal legislation in March enabling contracts that lack the mechanics to switch from one rate to another to move to SOFR. 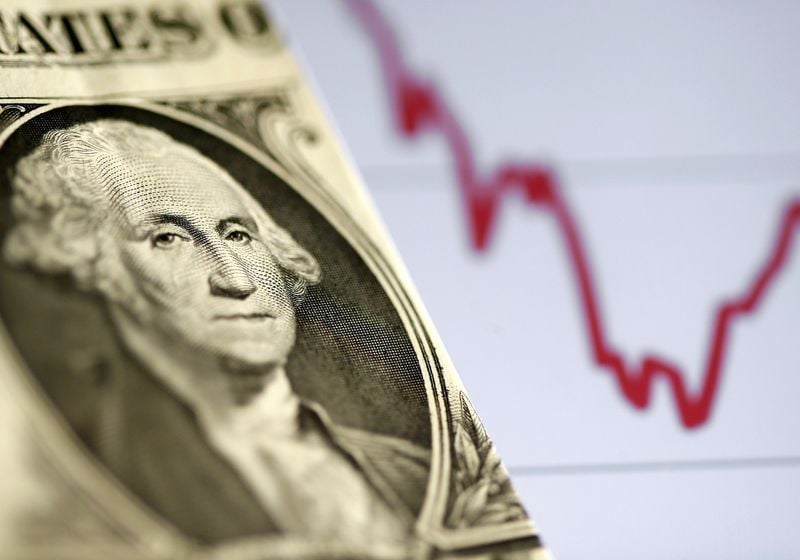