WASHINGTON – New U.S. data for May showed little immediate relief from the record pace of inflation pushing the Federal Reserve toward another oversized interest rate increase next month, but it did add to a developing sense that the worst may be over.

Inflation as measured by the personal consumption expenditures price index was 6.3% on an annualized basis in May, the same as in April and still more than triple the U.S. central bank’s formal 2% target – far from the clear evidence of falling inflation that Fed officials say they need before backing off their rate hike plans.

Following the release of the latest inflation data, traders of futures tied to the central bank’s targeted federal funds rate kept bets that it would proceed with another 75-basis-point rate hike next month.

But those same traders also saw an opening for the Fed to slow the pace of rate increases as of November and stop hiking rates altogether in early 2023, as evidence mounts that inflation may have peaked and the economy overall is slowing.

While the headline inflation number showed no decline, a separate measure excluding volatile food and energy costs fell for the third consecutive month and is now at a six-month low of 4.7%.

The measure of so-called “core” inflation is controversial, since it excludes some of the prices that most impact daily life. The Fed’s focus on PCE inflation, as opposed to the separate, and typically higher, consumer price index, is also a matter of debate since it gives less weight to the costs of items like housing which also have been rising fast.

But the decline in core PCE, should it continue, would still carry weight among policymakers as a powerful signal of where prices are heading.

“A combination of slower wage gains, lower margin inflation, and the stronger dollar is beginning to drive a clear slowdown in core inflation,” Ian Shepherdson, chief economist at Pantheon Macroeconomics, wrote in a note, while adding that “it has much further to go” to become convincing for the Fed.

But the seeds of that may be taking root.

Recent data revisions showed less consumer spending at the start of the year than originally estimated, and the data released on Thursday showed that, on an inflation-adjusted basis, both disposable income and consumer spending declined in May.

Buoyant consumer demand, fueled in part by trillions of dollars in pandemic relief payments from the federal government, is considered one factor behind the recent surge in prices. An aim of the Fed in raising interest rates has been to bring that record demand for goods and services more closely into line with what the economy can produce or import.

Michael Pearce, senior U.S. economist at Capital Economics, estimated that U.S. economic growth for the April-June period slipped to an annualized rate of 1%. That is far below U.S. trend growth rates typically estimated to be around 2%, the sort of “output gap” that might relieve the demand-related pressure on prices.

“We expect growth to remain below trend over the second half of the year too,” Pearce wrote.

Between those signs of slowing growth and potentially slowing inflation, it’s now a matter of judgment for the Fed about how to weigh the need to follow through on anticipated rate increases against the risk the economy may slow faster than expected or even tip into recession.

At a central banking conference in Portugal this week, Fed Chair Jerome Powell made clear – again – that the bar for the U.S. central bank to slow or halt further rate increases is a high one. Policymakers want to be sure public views about inflation over the long term do not drift higher, a fate they feel they have avoided so far, but also are inclined to reinforce beyond a doubt.

They’ve also watched financial markets take the expected monetary policy tightening to heart, and raise the cost of credit far faster than the Fed itself has acted to lift the short-term federal funds rate. The average contract rate on a 30-year fixed-rate mortgage in the United States, for example, has roughly doubled to 5.70% since last September when the Fed signaled its pivot to tighter credit conditions. The first hike of the Fed’s current tightening cycle did not come until March.

For the Fed, that’s like money in the bank, and won’t be surrendered easily.

“By and large since last fall when we pivoted … markets have been pretty well aligned … with where we are going,” Powell said on Wednesday. “It’s constructive that the market in effect is doing your work for you.” 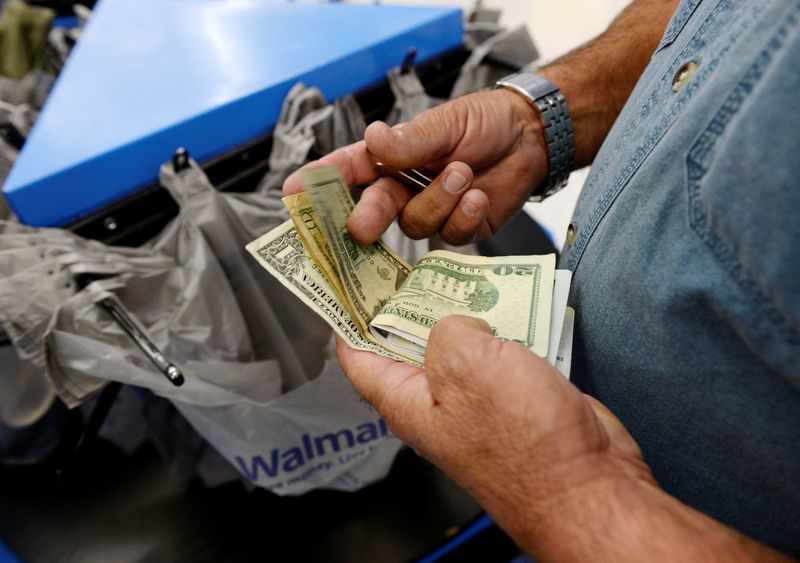 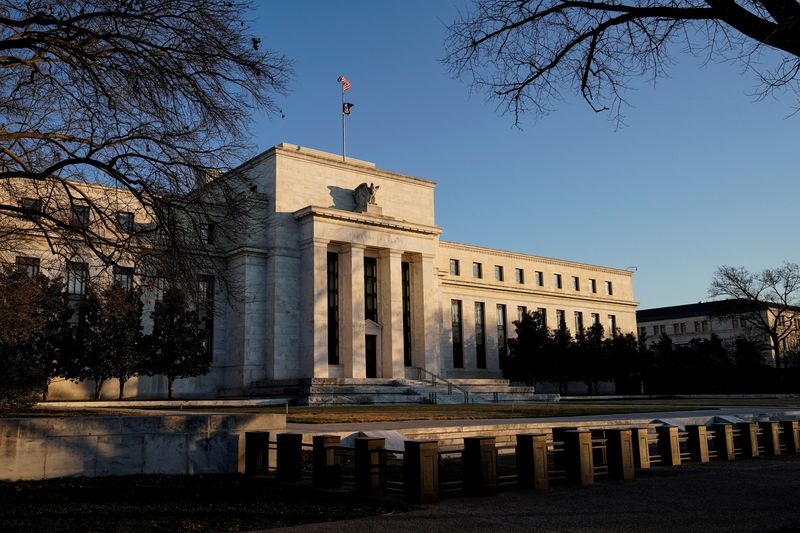