WASHINGTON -The U.S. Justice Department said it has opened a probe into a division of the New York City Police Department looking at whether it engages in gender-biased policing, including how it handles investigations of sexual assault and treatment of survivors.

The Justice Department said in a statement on Thursday that it had received information alleging deficiencies at the NYPD’s Special Victims Division (SVD) that have “persisted for more than a decade.”

The alleged deficiencies include failing to conduct basic investigative steps and instead shaming and abusing survivors and re-traumatizing them during investigations, the Justice Department said.

The probe will include a comprehensive review of the policies, procedures and training for SVD investigations of sexual assault crimes, the department said.

“Based on information provided to the Justice Department, we find significant justification to investigate whether the NYPD’s Special Victims Division engages in a pattern or practice of gender-biased policing,” said Kristen Clarke, assistant attorney general of the Justice Department’s Civil Rights Division.

The NYPD and the office of New York City Mayor Eric Adams, who himself previously served as an NYPD captain, said they welcomed the review.

“We welcome this review, will cooperate fully in this investigation, and will continue to take all steps necessary to ensure we fix problems that have been decades in the making,” Adams’ office said in an emailed statement.

“I believe any constructive review of our practices in the Special Victims Division will show that the NYPD has been evolving and improving in this area but we will be transparent and open to criticism as well as ideas in the process,” Police Commissioner Keechant Sewell said in a statement.

The probe will include a review of how SVD interacts with survivors and witnesses, how it collects evidence and completes investigations, and any steps the NYPD has taken to address deficiencies in its handling of sexual assault crimes, the Justice Department said.

The Justice Department said it will also reach out to the public to learn about their experiences with the SVD.

The department said it that in addition to notifying the police commissioner, it has notified Mayor Adams and NYC Corporation Counsel Sylvia Hinds-Radix, who have agreed to cooperate with the investigation. 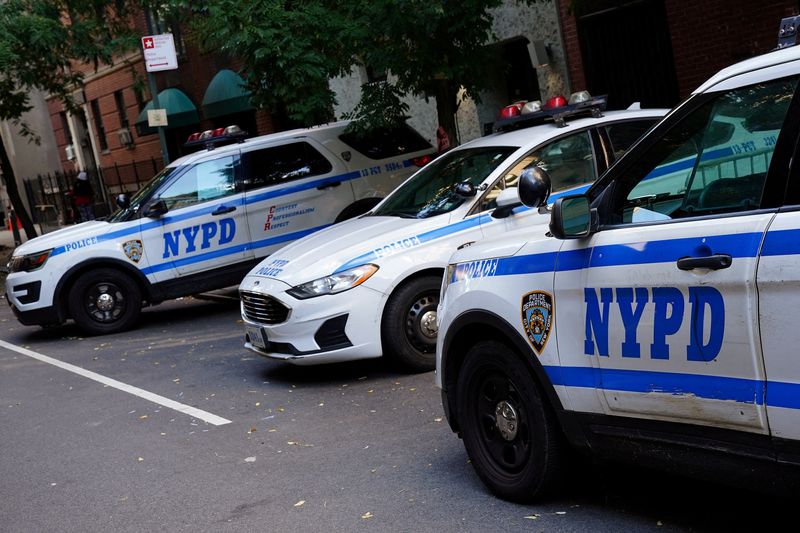