WASHINGTON – The U.S. Supreme Court, in the aftermath of its decision last week to overturn the landmark Roe v. Wade ruling that legalized abortion nationwide, on Thursday threw out lower court rulings that invalidated three abortion laws at the state level.

All three laws – from Arizona, Arkansas and Indiana – were blocked by lower courts based on Roe and the subsequent 1992 ruling that reaffirmed it. That decision, Planned Parenthood v. Casey, was also overturned as part of the court’s June 24 ruling that upheld a law in Mississippi that bans abortion after 15 weeks.

In one case, the court on Thursday threw out a ruling that blocked an Arizona law that bans abortions performed because of fetal genetic abnormalities such as Down syndrome.

The court did the same with a similar law in Arkansas that bans abortions performed due to fetal evidence of Down syndrome and with an appeal brought by Indiana seeking to expand the scope of a state law that requires parents of minors seeking abortions to be notified. 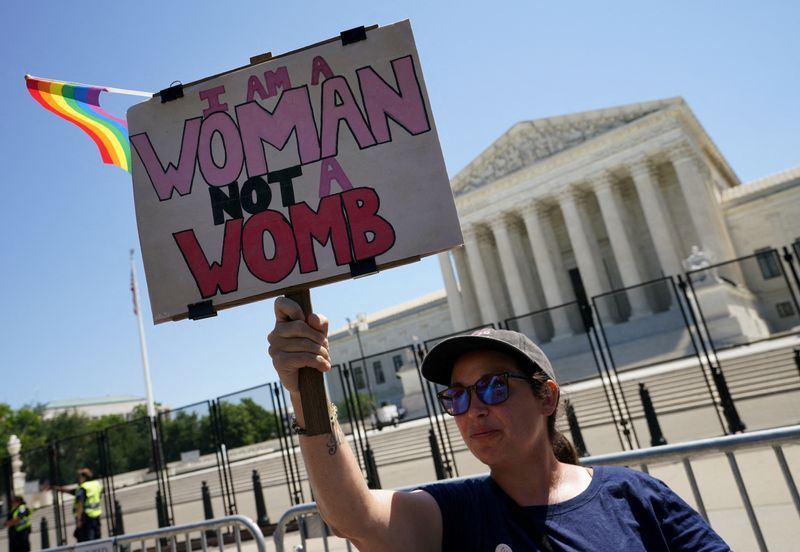 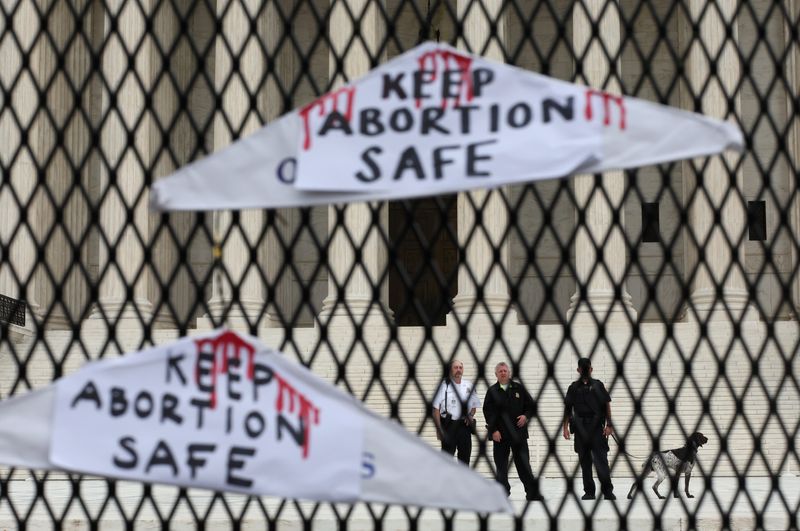