WASHINGTON – The U.S. government will provide $1 billion to neighborhoods that have been divided by highways, rail lines or other transportation infrastructure, officials from the U.S. Department of Transportation said on Thursday.

The money aims to help repair the harm done from decades of road and rail construction that disproportionately displaced minority and low-income communities, officials said.

Historians say local officials across the country often used the interstate building boom of the 1950s and 1960s to demolish what they regarded as “slum” neighborhoods near downtown business districts, paving over Black neighborhoods like Rondo in St. Paul, Minnesota or the 15th Ward in Syracuse, New York.

Over the next five years, the Transportation Department will award grants through the new Reconnecting Communities pilot program to help undo some of that damage, through projects like covering over freeways or building pedestrian walkways over rail lines, officials said.

“Our focus isn’t about assigning blame. It isn’t about getting caught up in guilt or regret, it is about fixing the problem,” Transportation Secretary Pete Buttigieg said on a conference call.

The $1 billion, to be distributed over five years, is short of the $20 billion President Joe Biden had originally sought from Congress.

But officials said the money could help get projects off the ground, making it easier to tap hundreds of billions of dollars included in other areas of Biden’s signature infrastructure law. Of the $195 million available this year, $50 million is earmarked for planning to help communities develop their ideas.

Biden’s Transportation Department has already funded similar projects through other grant programs, including an effort to build a park over a freeway in downtown Atlanta and a pedestrian and bicycle “greenway” in St. Louis. 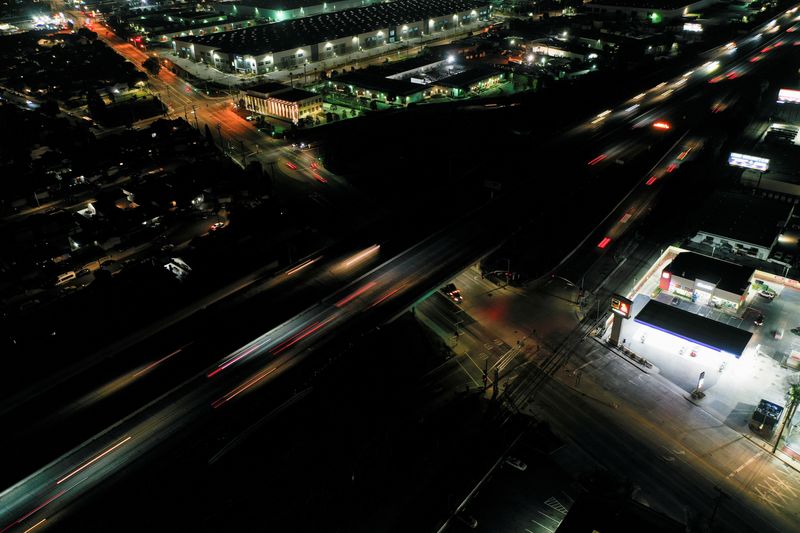