LONDON (Reuters) – British house prices rose at a slower pace in June than in May as higher inflation squeezed household budgets, but the average price of a home still hit a new record, monthly figures from mortgage lender Nationwide showed on Thursday.

House prices in June were 0.3% higher than in May, when they rose 0.9%. Compared with June 2021, prices were 10.7% higher, a slowdown from annual growth of 11.2% in May. Both monthly and annual increases were slightly less than the median expectation in a Reuters poll of economists.

“There are tentative signs of a slowdown,” Nationwide’s chief economist, Robert Gardner, said.

“Nevertheless, the housing market has retained a surprising amount of momentum given the mounting pressure on household budgets from high inflation,” he added.

Consumer price inflation hit a 40-year high of 9.1% in May, and the BoE has warned the economy is likely to come close to recession later this year.

Financial markets also expect the central bank to keep raising interest rates over the coming months, and see them reaching 2.75% by December, up sharply from 1.25% now and just 0.1% at the start of December 2021.

The average price of a home rose to a record 271,613 pounds ($330,064), Nationwide said, with the biggest increase in southwest England, where prices rose 14.7% on the year. London saw the smallest rise, with annual price growth slowing to 6.0% from 7.4% in the previous quarter.

Overall, house prices have risen by more than 20% since the start of the COVID-19 pandemic, Nationwide’s figures showed. 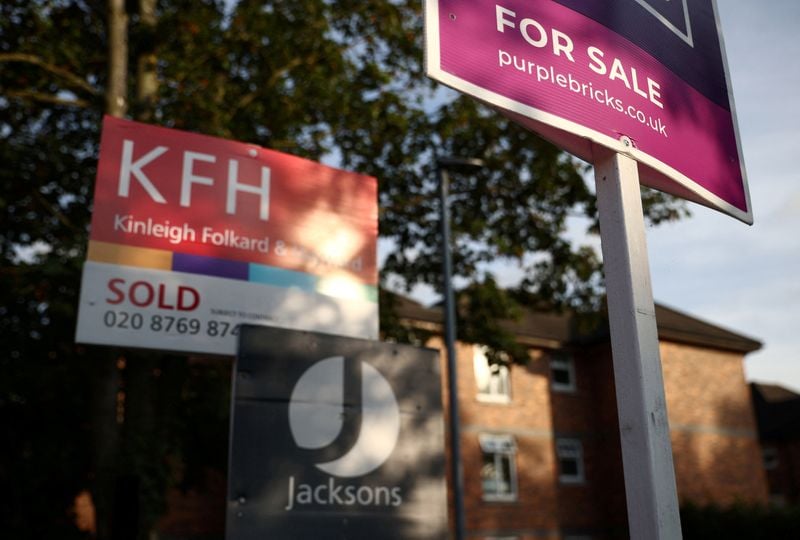 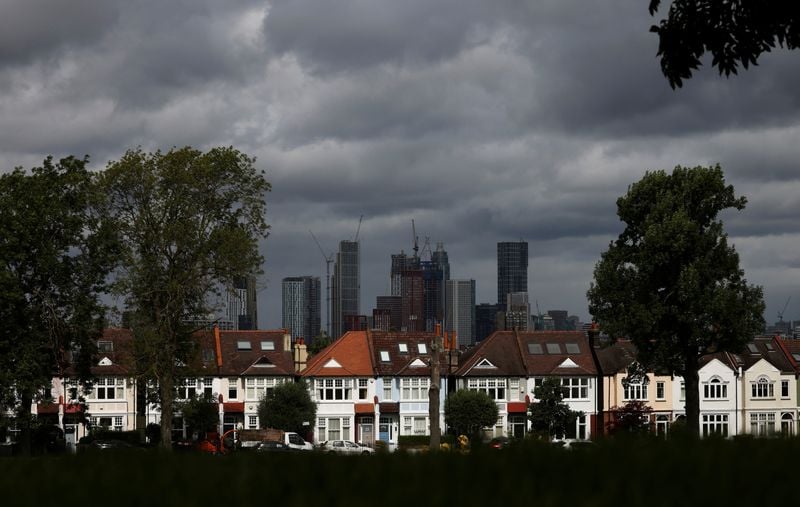